Notorious referee Tim Donaghy, who in 2008 was sentenced to 15 months in prison for fixing basketball games, has asked a judge to cut three months from his 36-month probation term. Donaghy reportedly made the request so he can resume working for a radio show that promotes, um, sports gambling. From the NY Daily News: “He made the audacious request Tuesday before Brooklyn Federal Judge Carol Amon, who sentenced the ex-ref to 15 months in prison in 2008. ‘There is no useful purpose or need for the supervision,’ Donaghy wrote to Amon. The judge had ordered Donaghy to end his employment last month with the Philadelphia-based radio show ‘Sports Connection’ upon disclosures that the show’s host, ‘Danny Burelli,’ wasn’t who he said he was. Donaghy’s probation officer discovered that the host was in fact Daniel Biancullo, who has a 2004 federal conviction in Florida for gambling and a 1991 conviction in New Jersey for cocaine possession. Donaghy claimed he was clueless about Biancullo’s past, according to court papers. Donaghy claims he has had difficulty finding work since his release from prison, and he said his book ‘Personal Foul’ hasn’t delivered expected profits. On ‘Sports Connection,’ Donaghy can be heard dispensing an analysis of NBA games. The Philly show also airs nationwide on the Internet.” 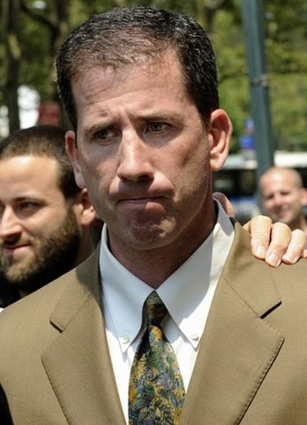 One on One with Tim Donaghy 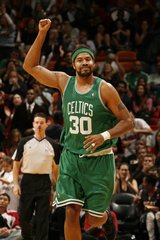