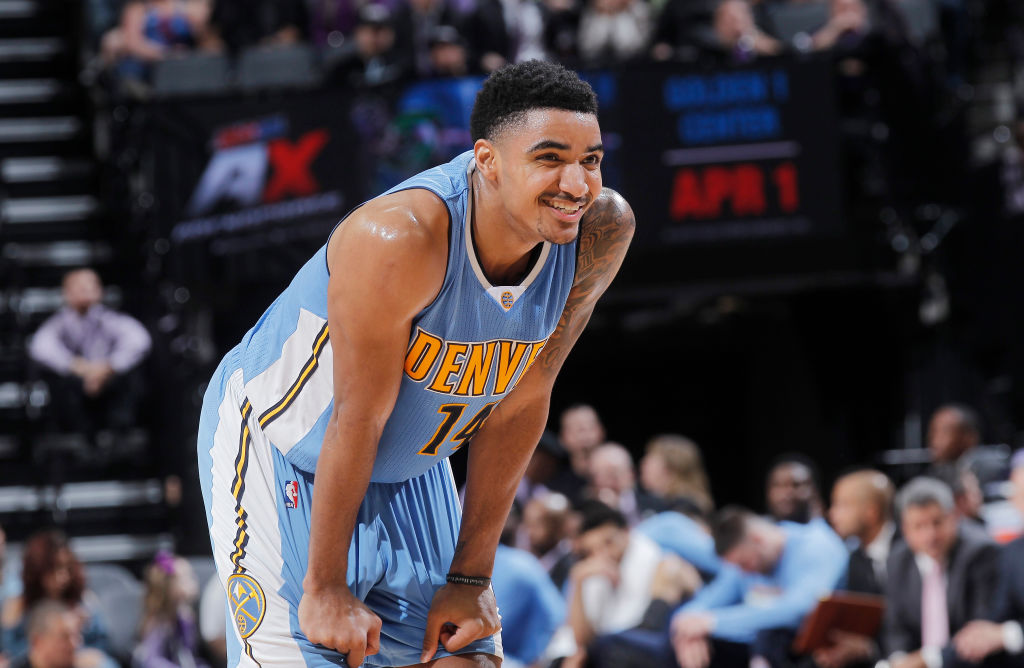 The Denver Nuggets and guard Gary Harris have reportedly come to terms on a four-year, $84 million contract extension.

The deal is said to include $74 million in guaranteed money, with bonuses making up the remaining $10 million.

Harris, 23, averaged 14.9 points on 50 percent shooting from the field and made 42 percent of his 3-point attempts last season.

Harris, 23, is eligible for his rookie extension as part of the NBA’s 2014 draft class. There’s an Oct. 16 deadline for players to agree to a deal, or proceed into restricted free agency in July.

Harris and center Nikola Jokic have developed into the cornerstone talents of the Nuggets’ talented young core.

Harris’ extension, which begins with the 2018-19 season, represents a dramatic rise for a 19th overall draft pick who overcame a poor rookie season in the NBA.