Gary Payton Reportedly Elected to the Hall of Fame

The official announcement won’t take place until Monday, but according to published reports, Gary Payton will be named a Hall of Famer (The Glove was reportedly a unanimous choice for the Hall.) Per Fox Sports: “A source confirmed Thursday that Gary Payton will be named Monday to the Basketball Hall of Fame at the Final Four in Atlanta. The guard had his greatest seasons with the Seattle SuperSonics. However, he won his only NBA title with the Miami Heat in 2006, and could become the first former Heat player in the Hall of Fame at the Sept. 8 induction ceremonies. Former Miami star guard Tim Hardaway also is a finalist this year for election. The source also confirmed Payton will choose as his presenters for the induction ceremony in Springfield, Mass., Hall of Fame guards John Stockton and George Gervin. […] ‘John Stockton is someone that I respect and was the toughest basketball player I played (against),’ Payton had said. ‘George Gervin, because I admired him ever since I was (growing up). Those are guys that I respect a lot.’ Payton played in the NBA from 1990-2007 with the SuperSonics, Milwaukee Bucks, Los Angeles Lakers, Boston Celtics and Heat. He averaged 16.3 points and 6.7 assists. Nicknamed ‘The Glove’ due to his defensive prowess, Payton was the 1995-96 NBA Defensive Player of the Year. He made the All-NBA Defensive first team nine times and nine times was named to the All-NBA first, second or third team. ‘My numbers are there,’ Payton said last November about his Hall of Fame prospects. ‘I did everything that I had to do.'” 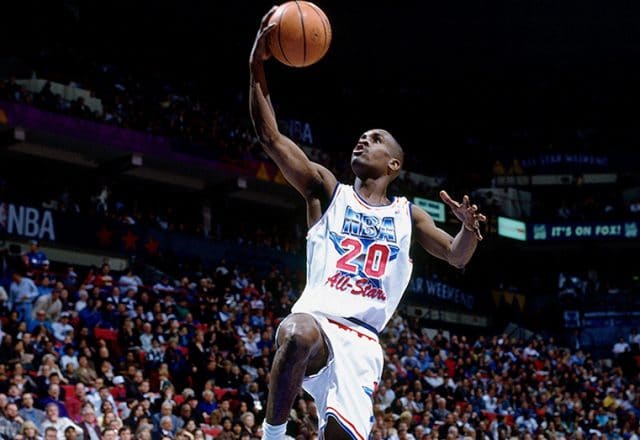 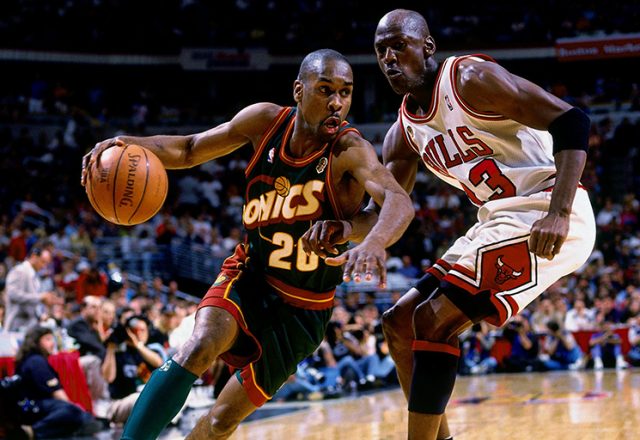 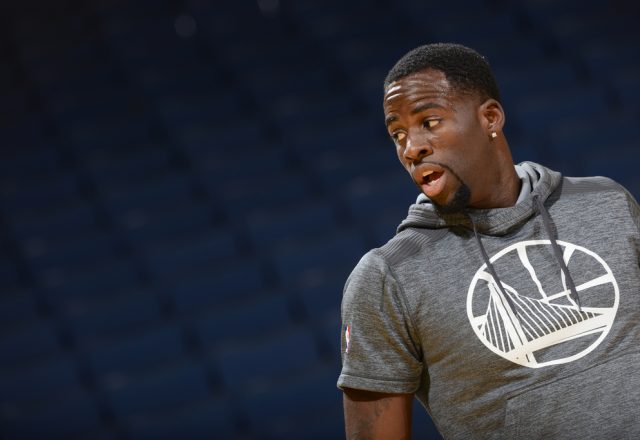 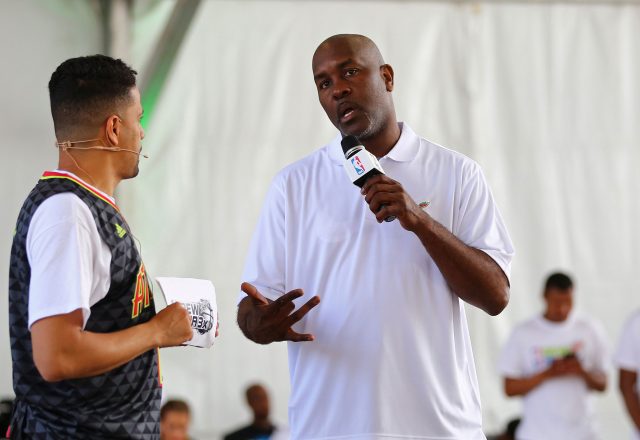