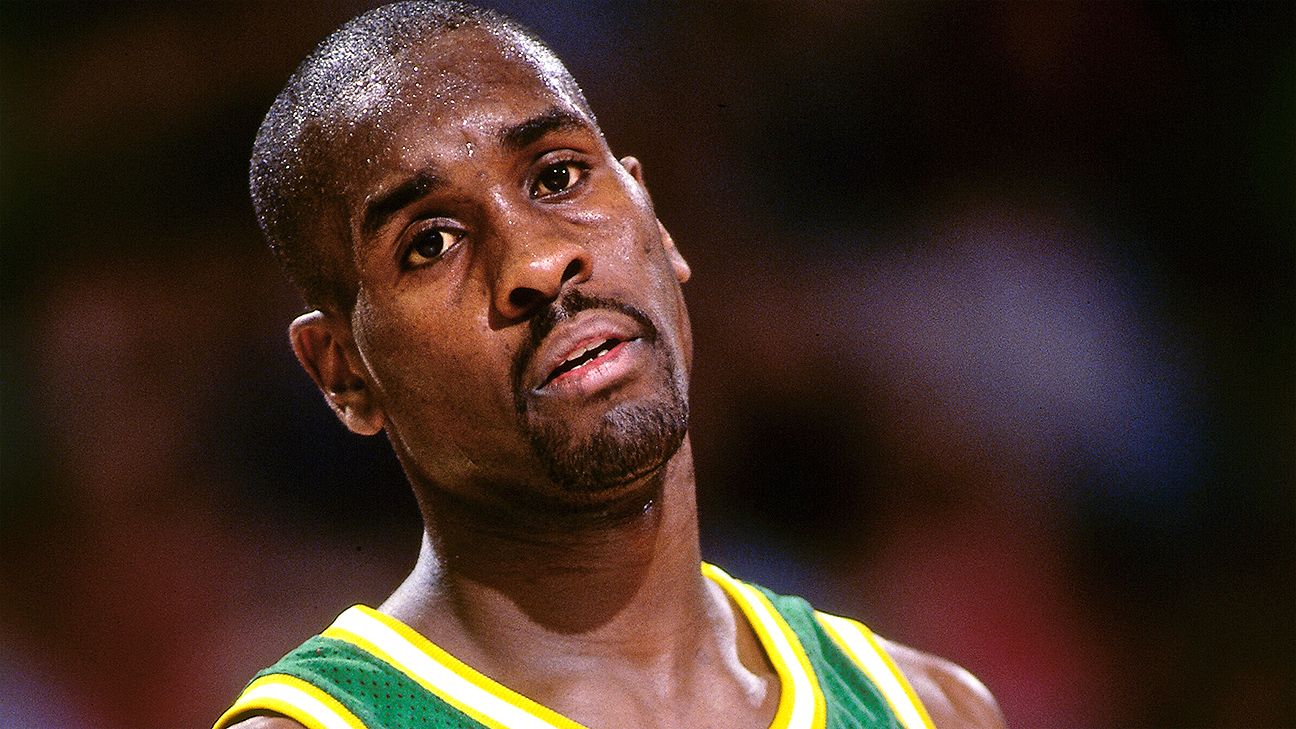 The Glove just believes that another NBA legend prior to Steph should have taken home the Maurice Podoloff trophy in unanimous fashion, and blames the press (which began voting following the 1980-81 season.)

Payton argues that Michael Jordan, Larry Bird, Wilt Chamberlain, Bill Russell and Kareem Abdul-Jabbar were all deserving of the unanimous distinction during their careers.

“We forgot Wilt Chamberlain averaged 50 points and 30 rebounds,” Payton told SiriusXM. “You didn’t think he was a unanimous decision? Who else ever did that and scored 100 points in one game? And he didn’t even win it (in 1962). That’s what I’m trying to say. You look at Michael Jordan. When they set the record at 72-10 in 1996, he didn’t get all the votes. So you’re trying to tell me these reporters or whoever’s voting that you and them guys back then, they didn’t know that he was a unanimous decision? Don’t blame that on Stephen Curry. Blame that on them reporters.”

Payton told the radio station that the San Antonio Spurs’ Kawhi Leonard and Cleveland Cavaliers’ LeBron James, who finished second and third in the voting, deserved first-place votes. […] “If you look at LeBron, what he does for his team, he does everything,” Payton said. “I still think he’s the best all-around basketball player. As we say, Stephen Curry was the best player this year but I’m saying all-around – who gives you assists, who gives you rebounding, who gives you points, who does a lot of things for his team to have it? If you take LeBron off that team, I don’t think Cleveland is a good team like that. If you Curry off of it, uh, right now I don’t know. They probably would win games. They wouldn’t have won 73, but they would win a lot of basketball games.”