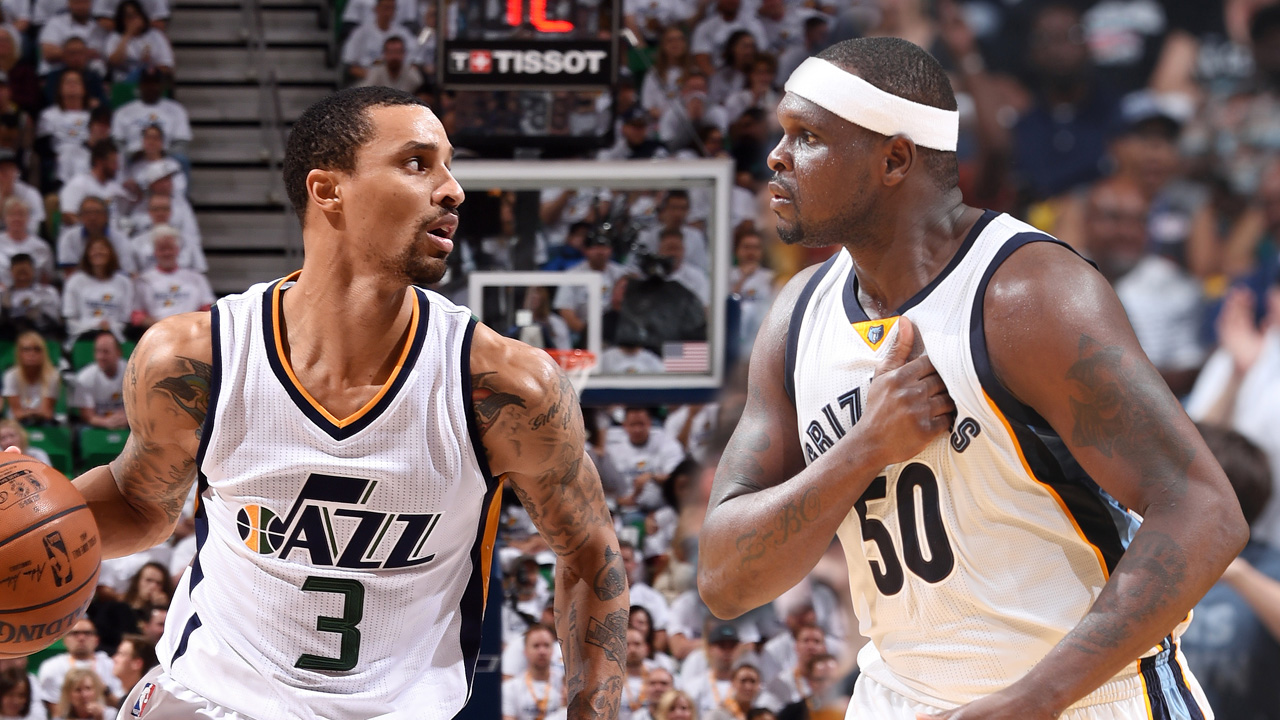 Randolph, 35, who played the last eight seasons in Memphis, opted for a two-year, $24 million deal.

Hill and Randolph will be called upon to mentor the Kings’ young, core group of players.