Denver Nuggets head coach George Karl is evidently happy with his team’s acquisition of JaVale McGee. Well, maybe a little too happy. From the Denver Post: “Karl also is fired up about the acquisition of McGee, who embraces running the court and blocking shots the way selfish shooters embrace launching 3-pointers. McGee entered Monday ranked second in the NBA in blocked shots, averaging 2.4. Last season with Washington, McGee was second in the league in blocked shots per game (2.4) and second in total blocks (193). ‘His length is very impressive. He’s long,’ Karl said. ‘I think he plays a little bit like Kareem (Abdul-Jabbar), but he’s a defensive Kareem more than an offensive Kareem. He’s not going to be a power player, but he’s going to be an athletic-length-long player. I think athletically, with Wilson back, it will probably be the most athletic team that we’ve had. In the same sense, you need brains, you need fundamentals and you need execution.'” 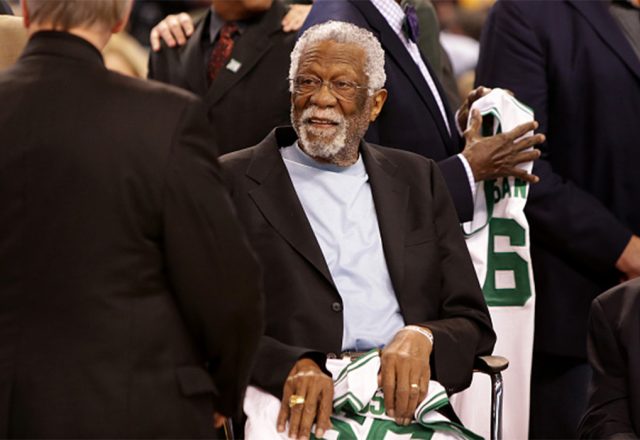 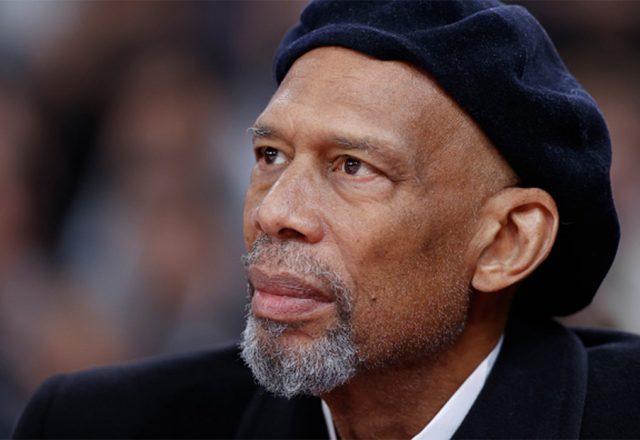