UPDATE WITH VIDEO: Georgetown and Chinese Team Have Ugly Brawl 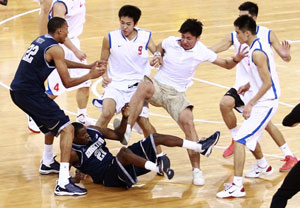 Like many college teams this time of year, Georgetown is overseas, playing a series of games against international opponents. Unlike many other teams, one of these games ended in a brawl.

The Hoyas are in China right now, and while details are sketchy at this point, according to Gene Wang of the Washington Post, benches cleared in the fourth quarter, with bottles and chairs being thrown at the team. John Thompson III pulled the team off the court, and the game ended.

You can find a few pictures here that show the gravity of the incident, and for now, that is all the information there is. 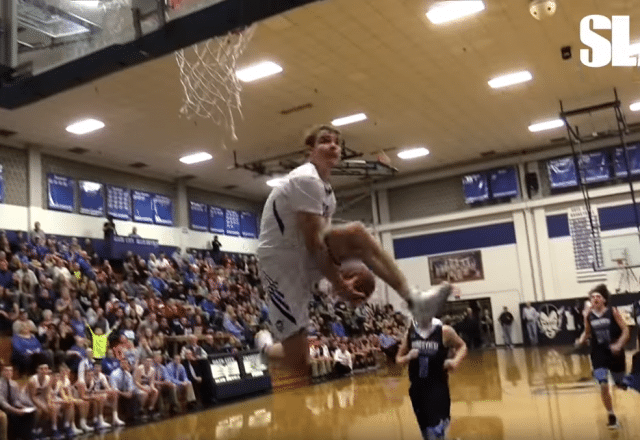