Georgetown Assistant: Roy Hibbert ‘Had Zero Rhythm. He Was the Guy Who Definitely Wasn’t Dancing at a Party’ 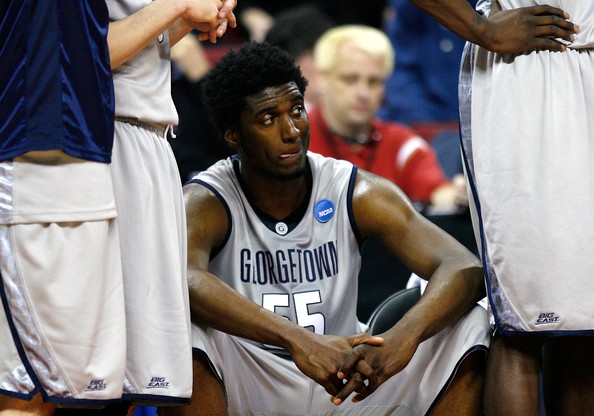 It’s no secret that when newly acquired Lakers center Roy Hibbert first showed up as a college player at Georgetown, he was a big stiff. He wasn’t athletic, or smooth on the court. He was tall, and that’s about it. But with the Hoyas and as he transitioned to the NBA, Hibbert worke don his footwork and his hands, and became a serviceable, if not above-average center. Recently he’s been criticized for his lack of production, and was moved from the Pacers to the Lakers for nothing but a second-round pick.

Baxter Holmes has a great feature on Hibbert over at ESPN.com today, which you can read in full here, about the big man’s hopes of revitalizing his career with the Lakers.

Perhaps the funniest quote, though, comes courtesy of Hoyas strength and conditioning coach Mike Hill, who says Roy had “zero rhythm” in college and was the guy who “definitely wasn’t dancing at a party.” Check it out:

Early in his career, Hibbert had size and little else. When the rail-thin center first came to Georgetown, he was known as “Big Stiff.” Legendary Hoyas coach John Thompson told him he’d be the tallest mailman ever.

When he first arrived on campus, he couldn’t complete a single push-up. “He might have been the weakest individual that ever walked the planet when he walked in the door at Georgetown,” says Augie Maurelli, former director of strength and conditioning for the Hoyas, now an associate athletics director at Delaware.

He had grown so fast — from 6-8 in eighth grade to 7-2 as a high school senior, he says — that Hibbert lacked not only core strength but coordination.

“Roy had zero rhythm,” says Mike Hill, the Hoyas’ head strength and conditioning coach. “He was the guy who definitely wasn’t dancing at a party.”

They gave him a hula hoop to increase hip movement and mobility, and taught him to juggle with three tennis balls for hand-eye coordination. Traditional lifting became a top priority, too, and at 7 a.m. every day, Hibbert arrived at the weight room, hungry for more.

That being said, it appears that Hibbert has learned how to dance these days. Proof: 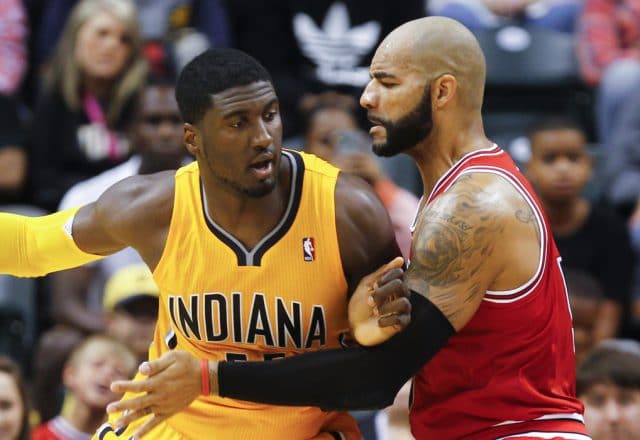 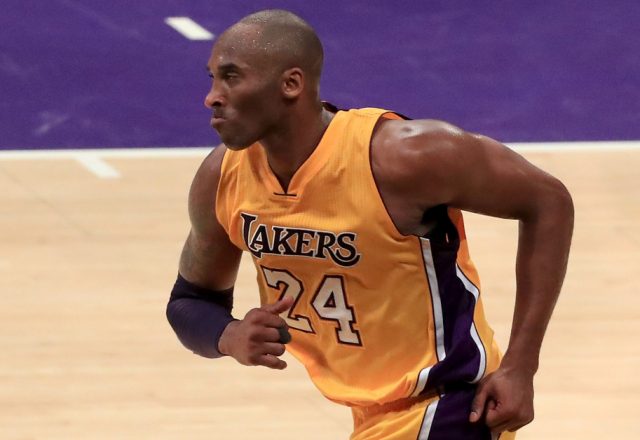 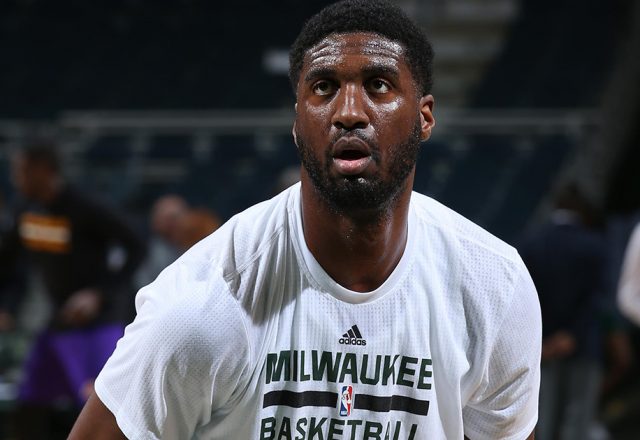 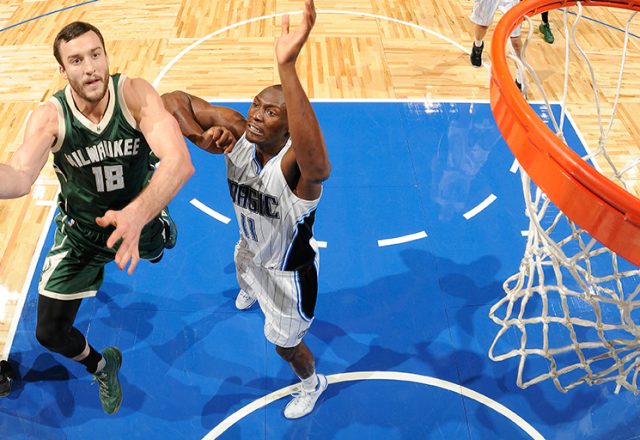 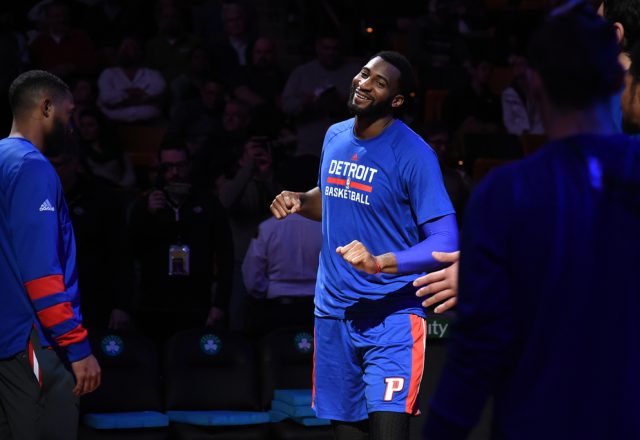 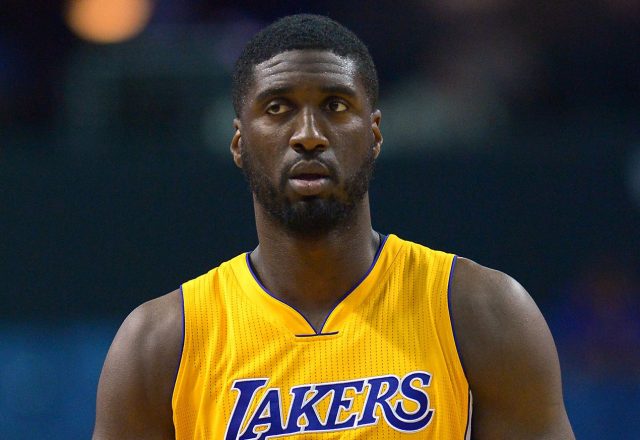