John Thompson III received some excellent news yesterday, when he learned that UCLA transfer Josh Smith will receive immediate eligibility and will be able to suit up for the Hoyas’ season opener on October 8.

Smith transferred after six games with the Bruins, meaning he didn’t play a full fall semester in Los Angeles. Smith also enrolled at Georgetown in the spring of 2013. Because of this, Smith appealed to the NCAA for immediate eligibility, and got it yesterday.

Because the NCAA, in effect, erased his limited participation for the Bruins as a junior, granting him a Seasons of Competition waiver, Smith will have two seasons of eligibility remaining at Georgetown.

“We are excited that the NCAA has approved the waiver for Joshua,” Thompson said in a statement. “Now he has to maintain a high level of commitment on and off the court. He will provide a significant low-post presence for this team.”

The 6-10, 350-pound Smith averaged 9.9 points and 4.9 rebounds in 17.2 minutes per game as a freshman in 2011. He will be one of the players expected to mollify the loss of Otto Porter in Georgetown’s frontcourt. 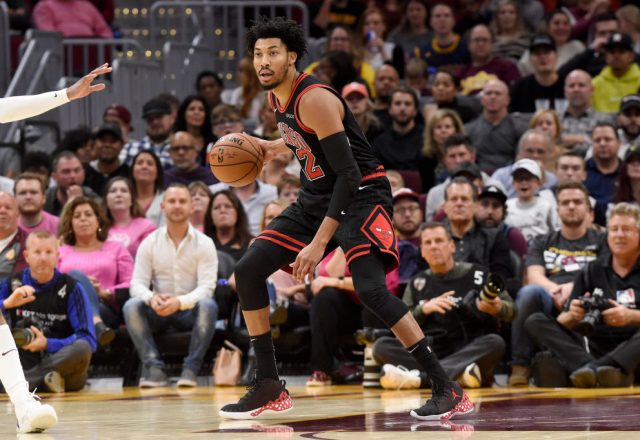