Via Yahoo and the AP: “The mounting losses and declining attendance finally caught up with Paul Hewitt. Saturday the Yellow Jackets answered the long-running question about the coach’s future when they fired him only two days after another disappointing season. Hewitt, who took the Yellow Jackets to the national championship game in 2004, muddled through his fourth losing season in the last six years. ‘At the end of the day we just didn’t win enough games,’ Hewitt told The Associated Press on Saturday. ‘It’s part of the business.'”

“Utah men’s basketball coach Jim Boylen was hoping for one more year to rebuild. Instead he lost big in Las Vegas, then lost his job after four seasons. Boylen was fired on Saturday just two days after the Utes ended a second straight losing season by falling to San Diego State in the quarterfinals of the Mountain West Conference tournament in Las Vegas. ‘We had the pieces to build this team forward,’ Boylen said in a phone interview, speaking of a team that returns nine players. ‘I feel we had an upper-division team (heading into) the Pac 12. It’s a tough pill that way. It’s not my decision, so you move on.’ During four seasons at Utah, Boylen was 69-60 overall, including 32-32 in the Mountain West. This season, the Utes lost eight of their last 11 and finished with a 13-18 overall record and 6-10 in the conference. Last season, Utah went 14-17 overall.”

These two join five other college coaches who were let go last week. 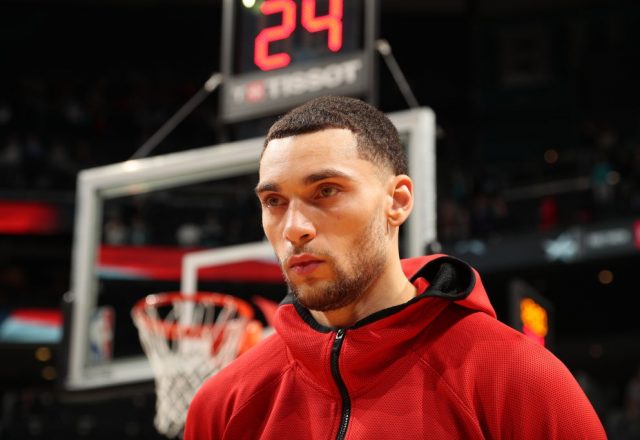 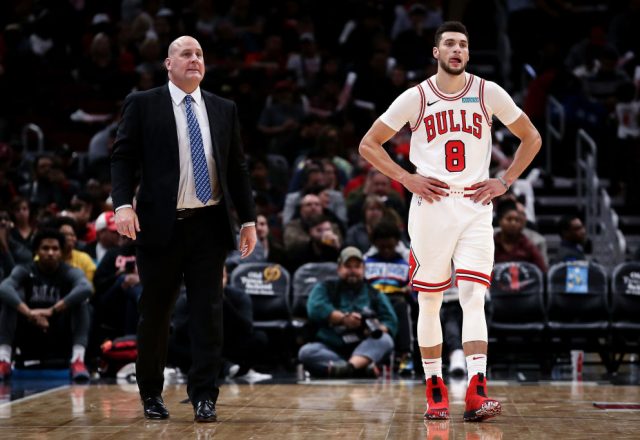 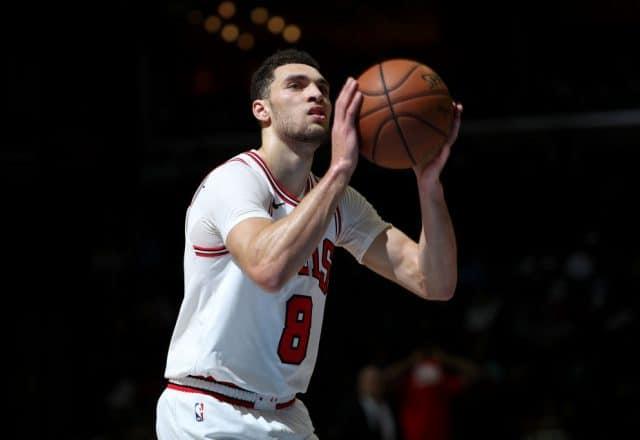 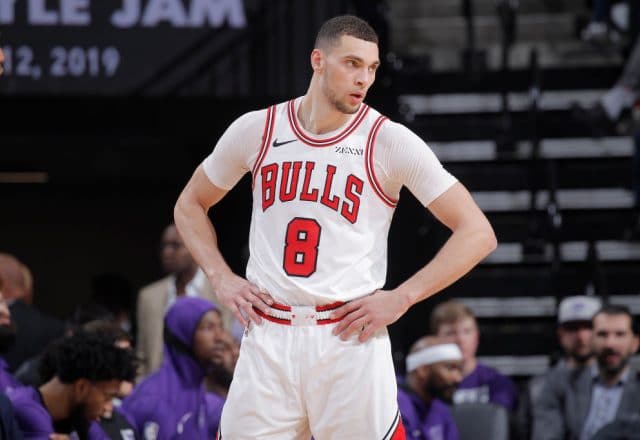