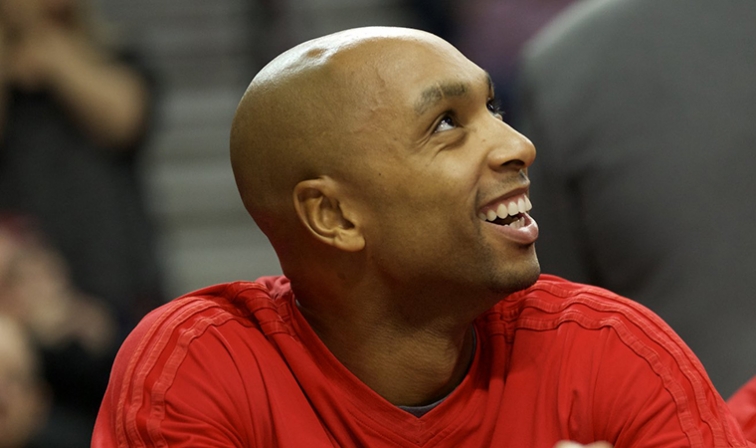 The deal is said to be worth $18 million over two years.

The 28-year-old averaged 8.7 points in 19.9 minutes a game for the Portland Trail Blazers last season.

Henderson, 28, joins a reshaped Sixers infrastructure that has started to include a blend of promising young prospects, including No. 1 overall pick Ben Simmons, and free-agent veterans such as Henderson, Jerryd Bayless and Spanish guard Sergio Rodriguez.