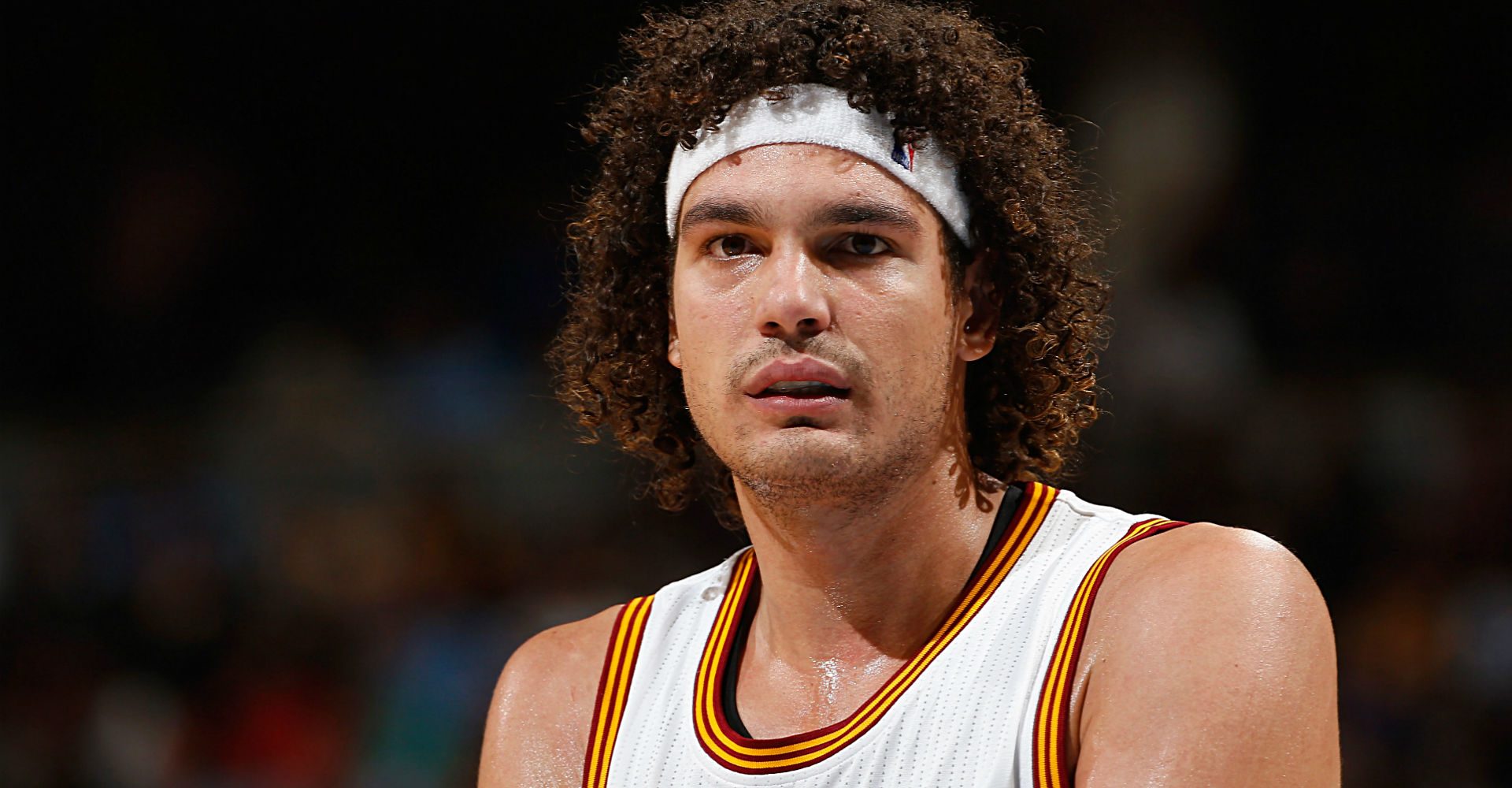 Varejao, 33, was dealt by the Cleveland Cavaliers late last week in a three-team deal.

The big fella says he’s excited to join the Dubs.

Anderson Varejao just sent me this message on agreeing to a deal with Warriors. pic.twitter.com/Un72cjMYdw

The Warriors went without a center in their starting lineup out of necessity in Saturday night’s victory over the Clippers. […] The team, however, didn’t consider that a long-term option, and on Sunday, it reached an agreement to sign free-agent center Anderson Varejao to a veteran minimum contract, league sources confirmed.

Varejao, who’s 6-foot-10, had spent all of his 12-season career with the Cavaliers before being traded last week.

He was averaging career lows in points (2.6), rebounds (2.9), blocked shots (0.2) and minutes (10) for Cleveland before being sent to Portland in a trade-deadline deal Thursday. The Trail Blazers immediately cut him in a salary-cap move, and the Warriors expressed interest in the 33-year-old. They beat out other playoff teams who tried to ink him once he cleared waivers Sunday.