CBS announced on Monday morning that Greg Anthony and Clark Kellogg have swapped roles, with Kellogg returning to his former position as studio analyst while Anthony will now be the network’s lead in-game analyst for college hoops. More from CBS Sports: “Next season will see a change for CBS Sports’ college basketball coverage in that Greg Anthony will become the lead in-game analyst for the network. CBS announced the move Monday morning. Anthony came on board with CBS in 2008 and has done a lot of studio analysis, in addition to spot rotation for color commentating at games during the regular season. But now he’ll be the lead color commentator for college hoops, meaning former lead commentator Clark Kellogg will go from the games back to the studio, where he spent much of his career before replacing Billy Packer after Packer retired in 2008. “Greg and Clark are two of the most respected, knowledgeable and passionate voices in college basketball,” CBSSports chairman Sean McManus said in a statement. “They are both excellent game and studio analysts. It’s a luxury to have them both on our team. We believe this shuffling of our line-up allows both Greg and Clark to play more to their individual strengths, enhancing our overall coverage.” 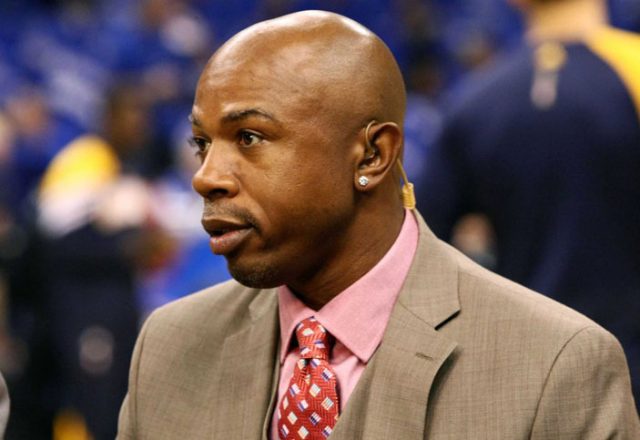 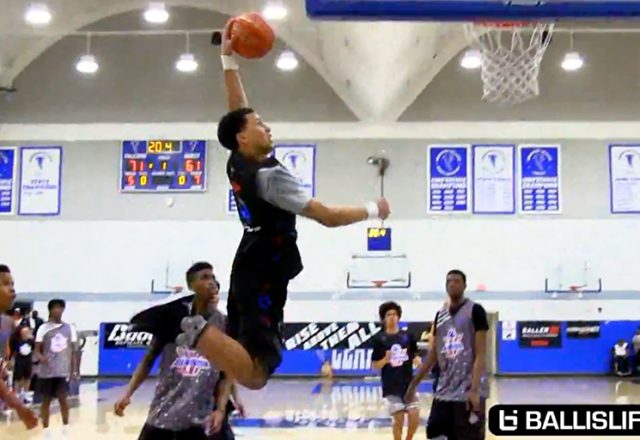 Top Class of 2019 Recruit Cole Anthony Shows Out At Pangos 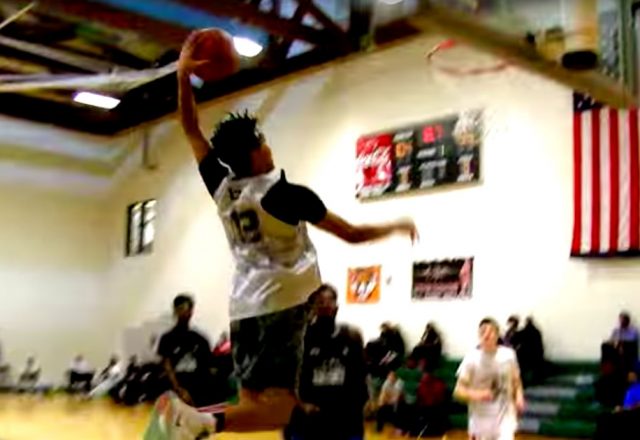 WATCH: Greg Anthony’s 10th Grade Son, Cole, Is Up Next In NYC 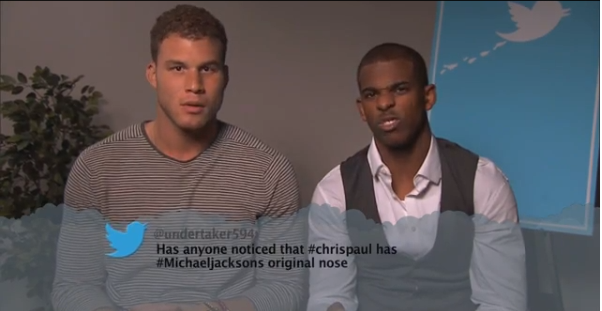 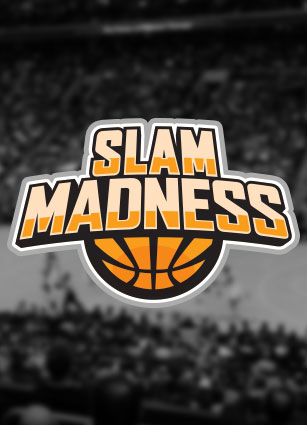 Fill Out Your SLAM Bracket Now!