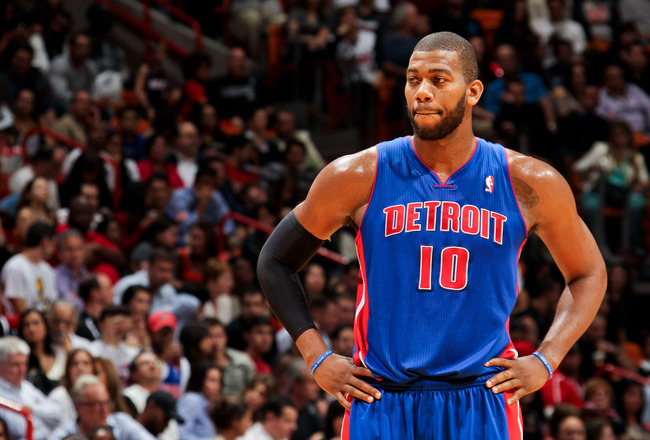 Greg Monroe has been a popular name during free agency’s opening morning. The restricted free agent has garnered interest from a handful of teams, including his current squad in Detroit.

Hearing: Cleveland is another weighing whether to join the bidding for Pistons RFA Greg Monroe. Atlanta, Portland and Orlando all interested

Pistons, to be clear, have made it known they want to keep Monroe. But aforementioned teams are lining up to test Detroit's matching resolve