Gregg Popovich Not Showing Up for the Spurs’ Preseason Game 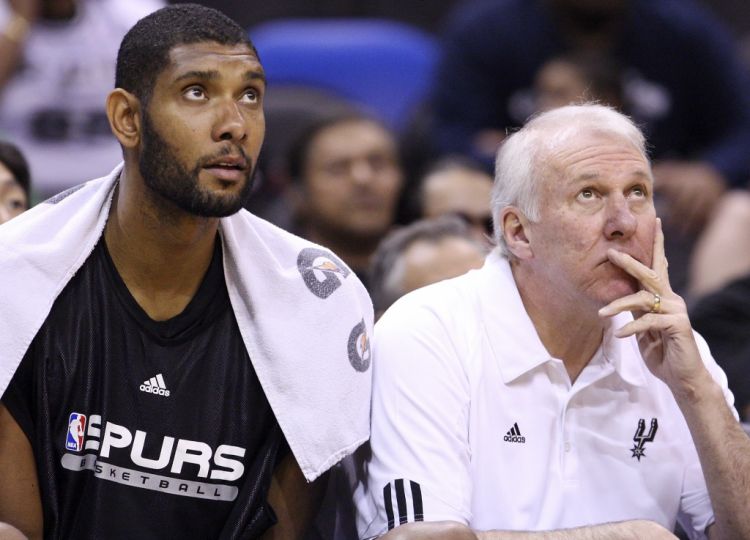 San Antonio Spurs head coach Gregg Popovich is famous (and infamous at NBA HQ) for giving his veterans plenty of time off during the grind of the regular season.

Pop is taking his own day off Thursday night, as the defending champs make the short trek to Phoenix for a preseason matchup with the Suns.

Hilariously, Popovich was listed among the injured Spurs not suiting up:

2/2 Will not be playing in Thursday night's game in Phoenix. Also, Tim Duncan, Manu Ginobili & coach Popovich will not travel with the team.