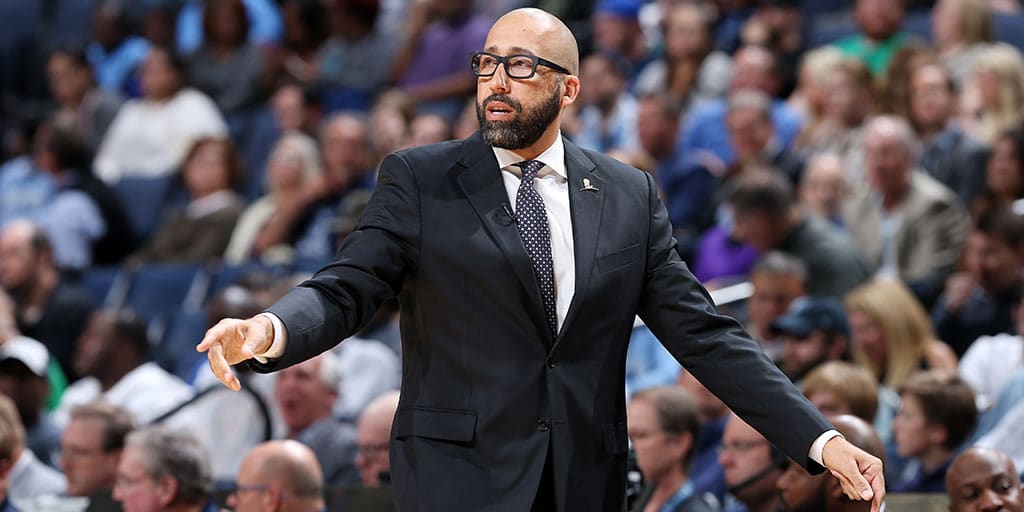 According to Woj, the Memphis Grizzlies have fired head coach David Fizdale:

The Grizzlies have promoted JB Bickerstaff to interim head coach:

Fizdale took over as head coach last season and led the team to a 43-39 record and a playoff berth. Memphis started this season 7-4, but have lost eight straight, including a 98-88 loss to Brooklyn last night. Following last night’s game, franchise center Marc Gasol let it be known that he was upset with being benched in the fourth quarter and said that the Grizzlies’ coaching staff “knew that would hurt me the most.” Fizdale joins current Kings coach Dave Joerger as head coaches who have been fired by Memphis since 2016.