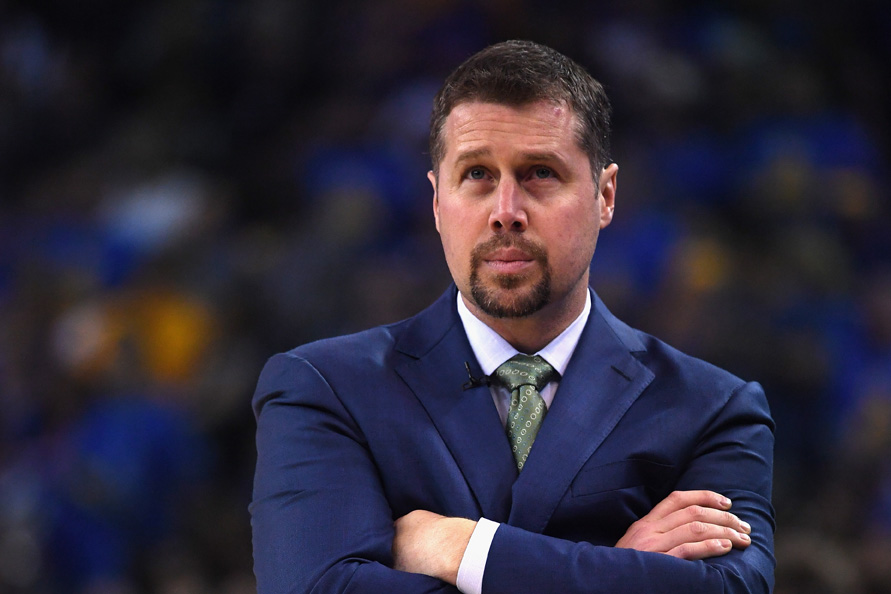 Grizzlies GM Chris Wallace announced on Saturday that Dave Joerger will not return as head coach next season.

Joerger reportedly wanted a fresh start elsewhere, and Memphis chose to cut ties as soon as it became clear a deal wouldn’t be reached, according to a Vertical report.

There’s plenty of interest in Joerger around the League, especially in Sacramento, where Kings execs reportedly have made him their No. 1 option.

“After careful consideration, I concluded that a change was needed to foster the strong culture required to achieve sustainable, long-term success for this organization, the city and our fans,” said General Manager, Chris Wallace.