The Commercial Appeal reports that owner Michael Heisley has finally come to his senses: “A stalemate between the Grizzlies and their first-round draft picks has ended with the team agreeing to remove performance-based bonuses in its contract offers. Xavier Henry and Greivis Vasquez agreed in principle to deals Wednesday night through their respective agents. Both players will sign contracts worth 120 percent of the NBA’s rookie salary scale designated for their draft positions. The Griz had offered 100 percent of the rookie salaries with an added 20 percent tied to performance clauses. Team owner Michael Heisley changed his stance after a recent meeting with league officials, who detailed the spirit of the collective bargaining agreement with regard to rookie contracts. ‘As far as I’m concerned, I’m happy the issue has been resolved,’ Heisley said. ‘There’s no question I’m doing what I should have probably done earlier.'” 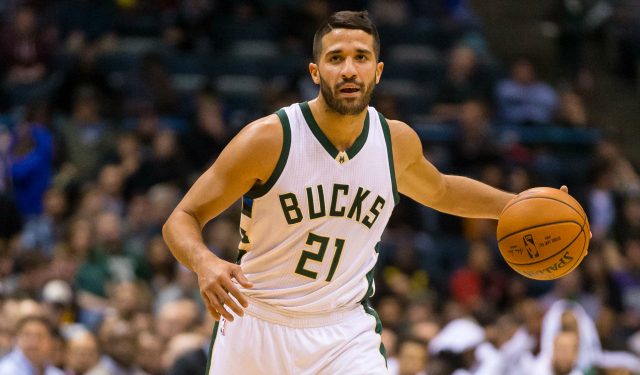 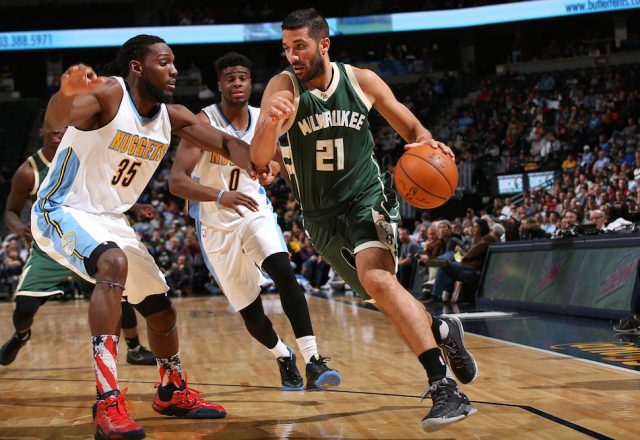 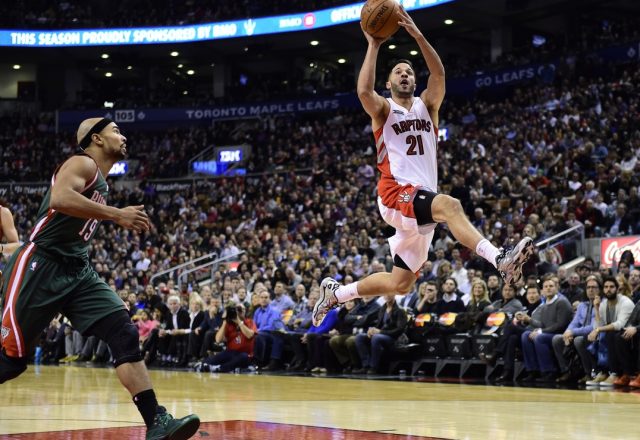 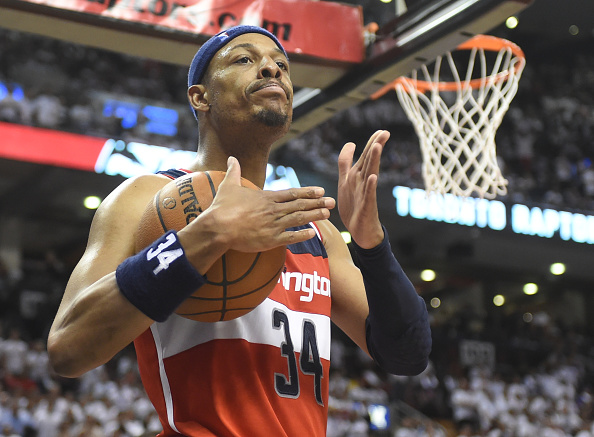 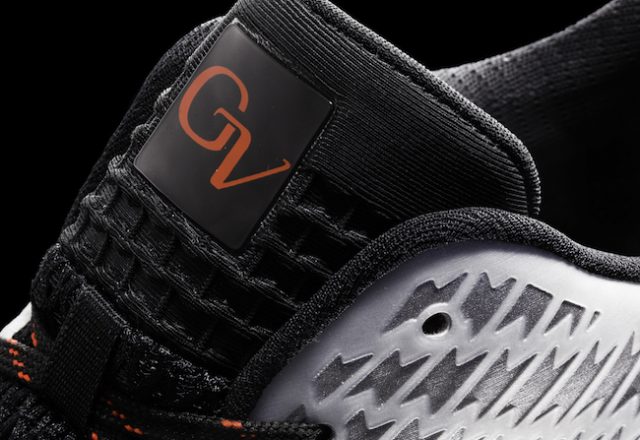