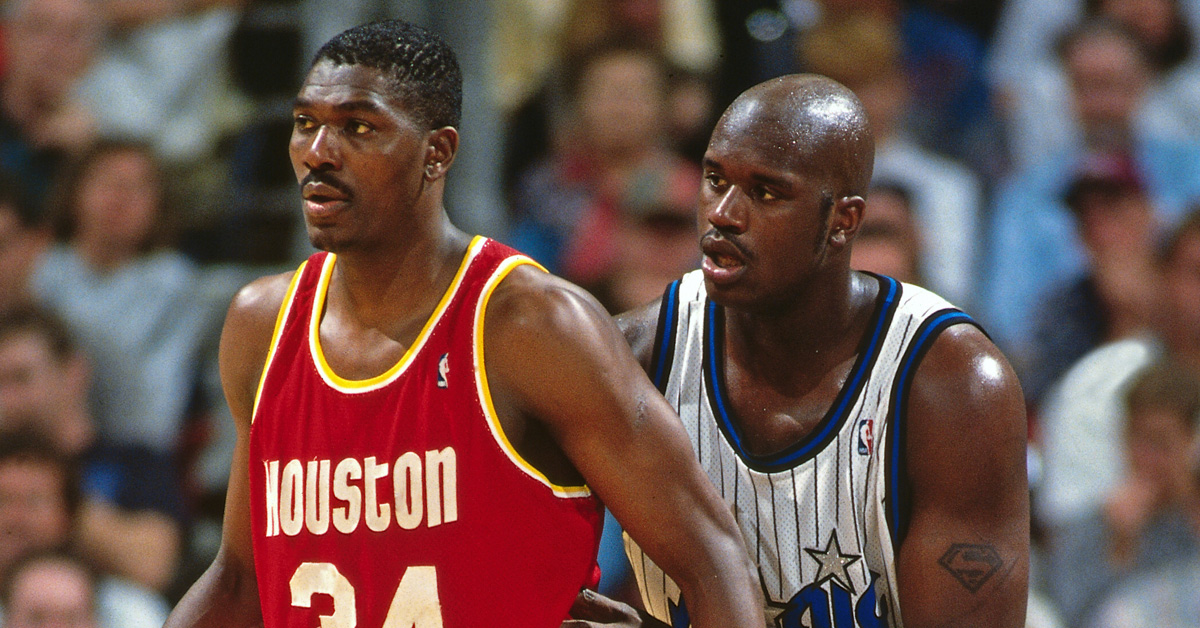 As small ball continues its takeover of the NBA game, no role has changed more than the center position.

Hakeem Olajuwon, whose versatile game didn’t conform to an era in which centers were glued to the paint, loves the direction the game is heading.

In a piece in the Players’ Tribune, Dream writes that big men are not going away, but the outdated idea of positions is.

“In my mind the biggest thing [small ball] has done is to liberate big men from their traditional duties. They’re no longer stuck in the paint.

“Small ball won’t eliminate big men, but it might eliminate our old ideas of positions.

“Everyone likes to compare eras, but it’s possible that today’s big men are more skilled as all-around players than ever before.”