Hall of Fame Honors Dr. Naismith with Year-Long Celebration of 125 Years of Basketball 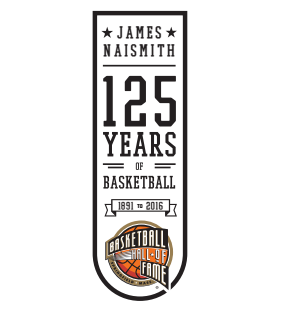 On December 21, 1891, Dr. James Naismith was in Springfield, Massachusetts, where he introduced a new game to a class of young men at the YMCA. In the 124 years since, the game has grown to be played by people all around the world. With the 125th anniversary of the game coming up, the Naismith Memorial Basketball Hall of Fame will begin a year-long party in Spring of 2016.

More from the Hall:

Beginning in the spring of 2016, the official Basketball Hall of Fame twitter (@hoophall) will host a number of basketball-themed countdowns such as the Top 125 Basketball Shoes of All-Time and the Top 125 Moments in the History of Basketball. Fans are encouraged to use the hashtag #NaismithDay to share their special basketball moments and memories.

The festivities will culminate with a one-day event at the Naismith Memorial Basketball Hall of Fame to celebrate the game on the Birthday of Basketball, December 21, 2016.

Keep it locked on @hoophall for more info and updates. 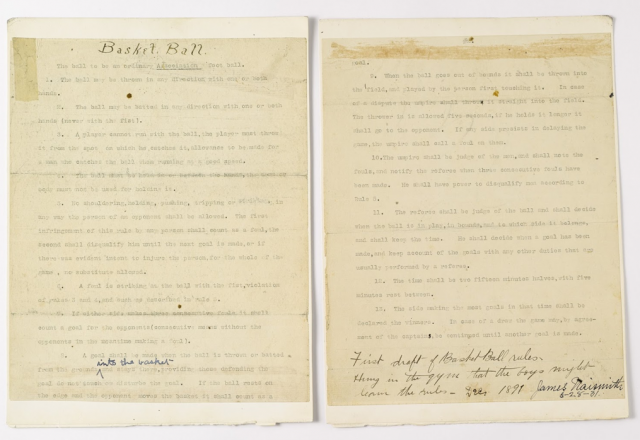