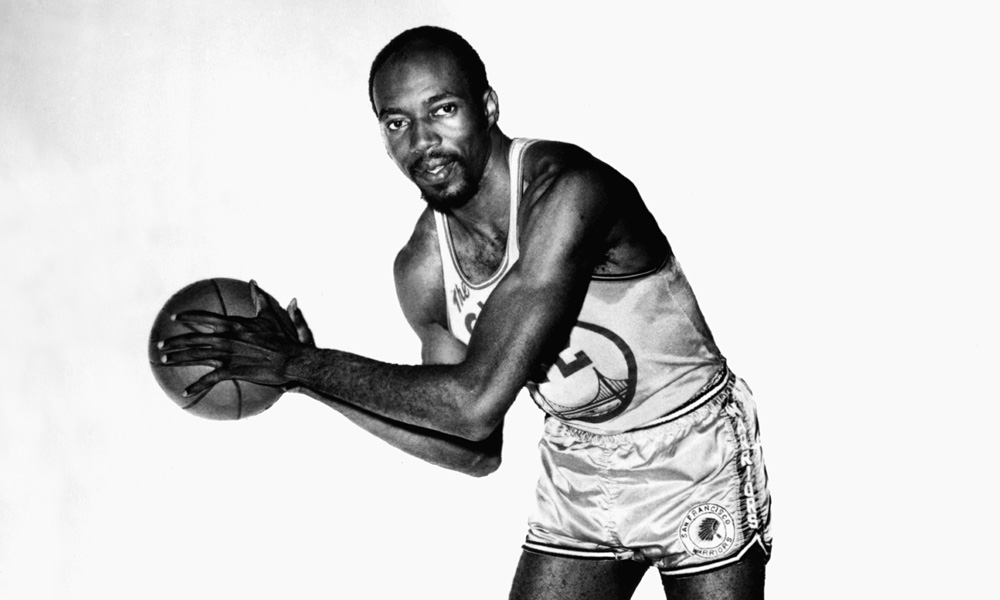 Warriors great Nate Thurmond died on Saturday after a battle with leukemia. He was 74.

We are saddened by the passing of a true Warriors Legend. Rest in Peace, Nate Thurmond. pic.twitter.com/4JT9aftJlg

Heralded as one of the greatest rebounders and shot-blockers in NBA history, Thurmond played 11 seasons with the San Francisco/Golden State Warriors in the 1960s and ’70s. He was also the first player in NBA history to record an official quadruple-double.

Nicknamed “Nate the Great,” he played alongside Rick Barry and Jerry Lucas in the Bay before being traded to the Bulls in 1974.

A seven-time NBA All-Star, he earned NBA All-Defensive team accolades five times. His No. 42 hangs in the rafters of Oracle Arena and Quicken Loans Arena in Cleveland.

Upon hearing the news of his passing, NBA players took to twitter to express their condolences.

Damn man!!! R.I.P Akron's own Nate Thurmond. Knowing u played in the same rec league as me growing up gave me hope of making it out! Thanks!

RIP Nate Thurmond. One of the best ever to play in the NBA

RIP to a legend Nate Thurmond