Hamilton To Find Out His Fate Soon

Jordan Hamilton will get a decision

on whether or not he can play in the California Interscholastic Federation playoffs in the next week. The Texas-commit has been trying to gain a fifth year of eligibility at Dominguez HS all season long but hasn’t been able to get on the floor as the California Section continues to refuse to grant him a hardship waiver. According to the LA Times, Executive Director of the California Interscholastic Federation, Marie Ishada, has now promised to make a final decision by February 24.

Despite not playing this season, the 6-7 forward was chosen to participate in the Jordan Brand Classic All-American Game to be held at Madison Square Garden on April 18. After averaging close to 28 points and 11 rebounds last season, Hamilton playing for Dominguez in the playoffs can definitely put Mater Dei who is 26-0 on their heels.

The LA Times also reports that last season, Hamilton was diagnosed with attention deficit hyperactivity disorder. The family is debating that his medical condition along with failure in the education system has contributed to his struggle in school. But since he started to take his medication, Hamilton has been feeling much better. We will find out if Hamilton has played his last high school game soon. 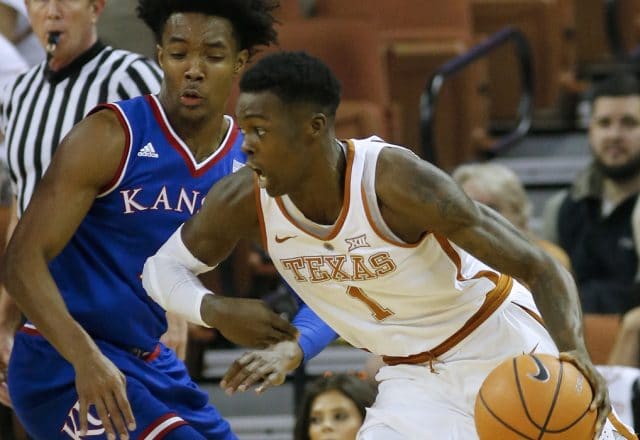 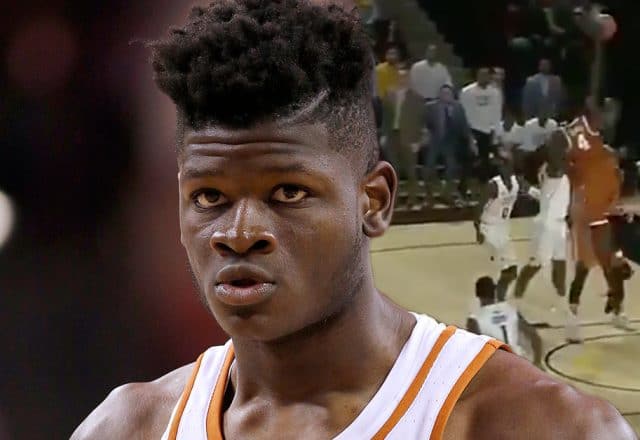 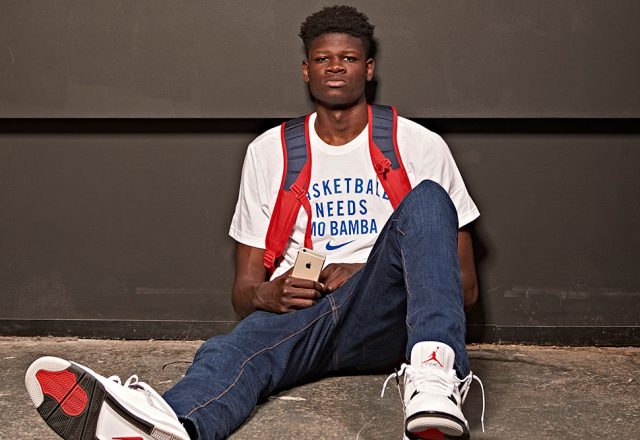 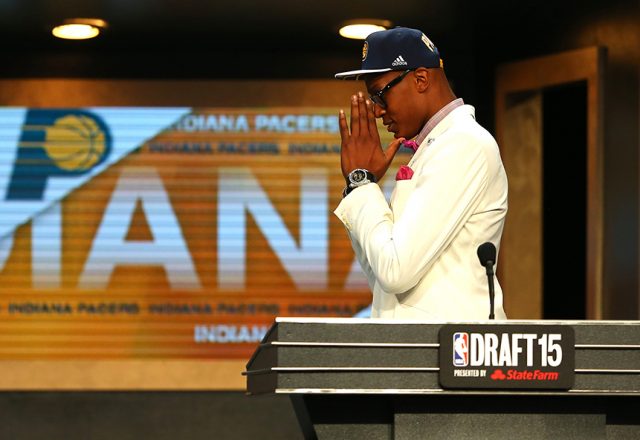