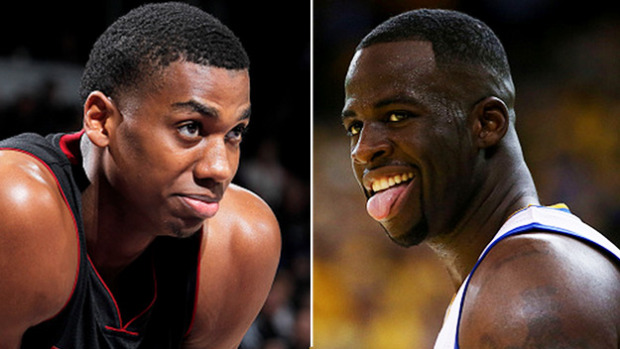 Hassan Whiteside isn’t convinced that the NBA is no longer a big man’s League; the young center claims that small-ball only works against offensively-limited bigs.

Draymond Green gleefully jumped into the debate and questioned the Miami Heat center’s ability on the block, while implying that the heyday of the dominant center is now in the rearview mirror.

82 million reasons to flop and the d league ain't never been 1!!!! But keep wearing shirts chasing that 2k rating #thefinerthings 💀💀💀💀💀