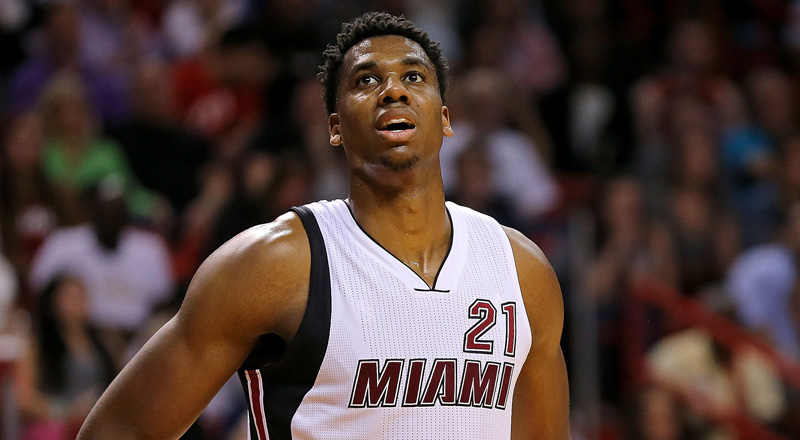 After going off for 25 points with a season-high 19 rebounds in a 106-82 win over Dallas on Friday, Hassan Whiteside joked that he’s just trying to get his “All-Star rating up.”

The reference to his famous “2K rating” comment was a nice touch for the 26-year-old free agent to-be, who’s been making a case for the All-Star game recently.

His 3.9 blocks per game lead the League by a wide margin, and his 62.3 percent from the field ranks second. He’s also rebounding at a rate that’s nearly on par with Andre Drummond and DeAndre Jordan. 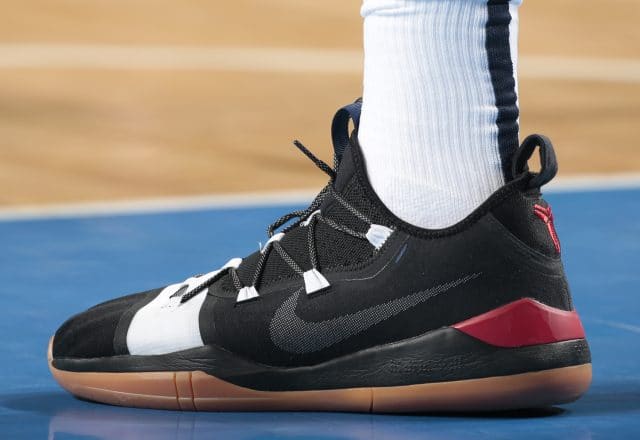 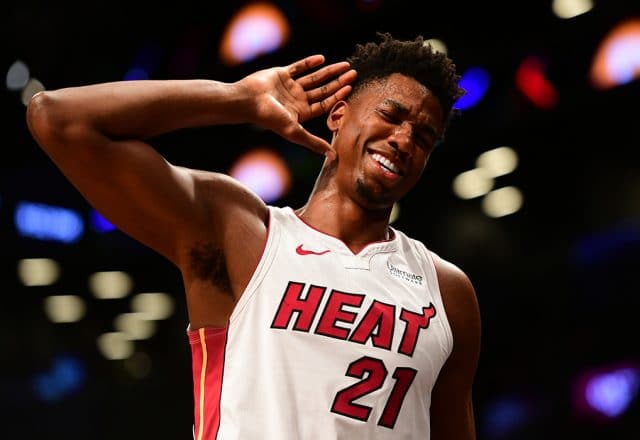