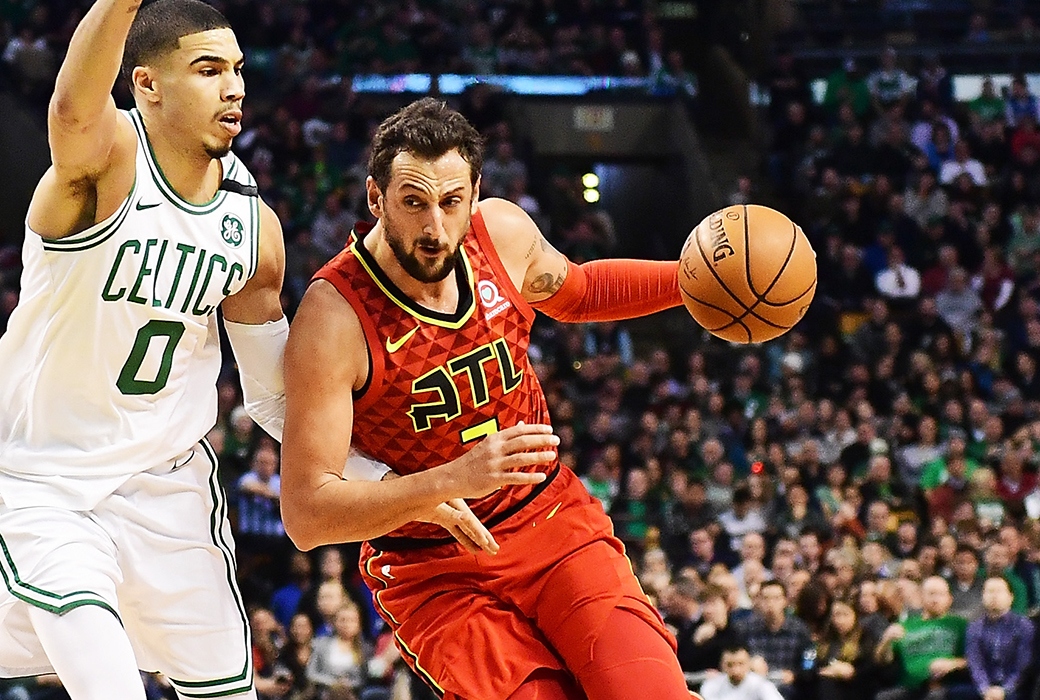 The Atlanta Hawks are reportedly finalizing a buyout agreement with Marco Belinelli.

According to ESPN’s Adrian Wojnarowski, several championship contenders have interest in signing Belinelli.