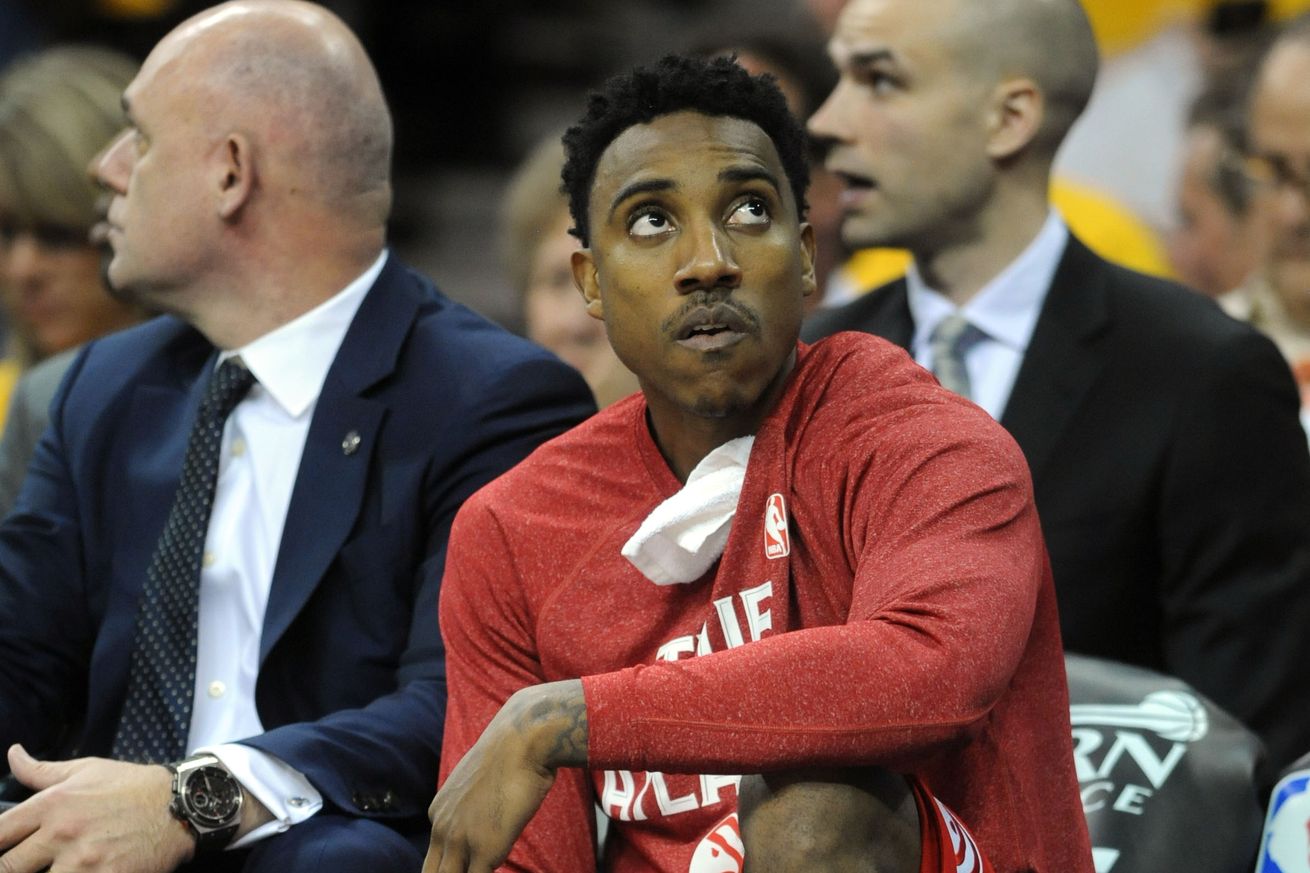 Atlanta Hawks head coach and President of Basketball Ops Mike Budenholzer responded to speculation about starting point guard Jeff Teague, by claiming that nothing is “imminent” on the trade front.

As @WojVerticalNBA and I discuss on his podcast: Keep an eye on Atlanta before the trade deadline. Hawks been discussing Jeff Teague w/teams

Hawks had been soliciting offers for Teague or Dennis Schroder, per rival execs. Though recently they have focused more on Teague.

Next month’s NBA trade deadline is fast-approaching, but Budenholzer says the Hawks like and believe in their current roster.

“I would say we continue to like our team and believe in the team,” Budenholzer said. “I don’t think we’ve been as consistent as we’d like. I think, collectively we haven’t and probably individually we haven’t. But I wouldn’t say anything is in line or imminent or anything like that at all.”

The NBA trade deadline is Feb. 18.

For the Hawks, Al Horford and Kent Bazemore will become unrestricted free agents at the end of the season. Teague is under contract through next season at cap-friendly $8 million per season. (Dennis) Schroder is under contract with a qualifying offer through 2017-18.

Related
Dennis Schröder Wants to Start or Will Seek a Trade 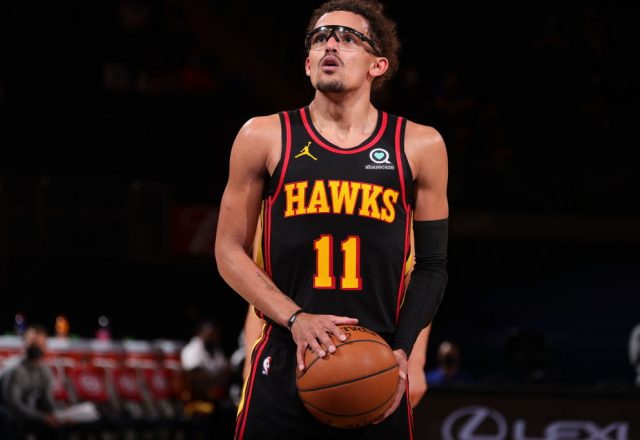