More and more Historically Black College and Universities are opening the doors for former NBA and WNBA players to take over as head coach of their basketball programs. 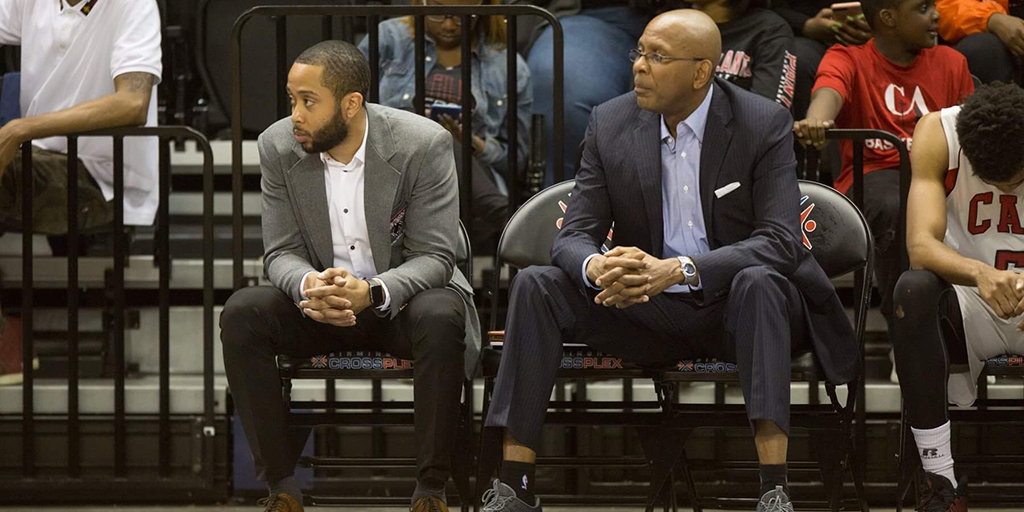 The irony is that despite so many phenomenal pros coming out of these schools, and a plethora of ex-pros currently coaching at PWIs (Predominantly White Institutions), former NBA players have been largely disregarded by HBCUs—until recently.

Walker [above, right], who won an NBA championship with the 1993 Bulls and spent several years on the bench as both an assistant and head coach, says that many schools turned him away because of his lack of college coaching experience. After a friend suggested he apply for the Clark Atlanta job, he took a shot and it paid off. “This has been a great experience for me at [Clark Atlanta]—I’ve had a ball,” he says. “I’ve ingratiated myself to the professors, the cafeteria workers, the janitors and everybody else on the campus.”

Day’s debut was a success as well. After being picked to finish sixth in the Gulf Coast Athletic Conference preseason poll, the Panthers finished 15-13 (7-5), good enough for third in conference. The team also reached the GCAC championship game, where they fell to Dillard University.

More and more programs are seeing the light. Following Coach Walker’s success at Clark Atlanta, the school hired two-time WNBA Champion and former Houston Comet Yolanda Moore to turn around its women’s program. Moore wholeheartedly believes the dedication and experience she and her counterparts bring to the table can benefit student athletes. “As professional athletes, especially those of us who come from nothing, we understand starting from the bottom,” says Moore, “and if we want the opportunity to coach, we’re gonna take out the trash, order the equipment, sit and break down the film, because we know this is all a part of the process of getting to where we want to be.”

These coaches are changing the athletic culture at these institutions for the better. Hopefully it’s the beginning of a new wave. 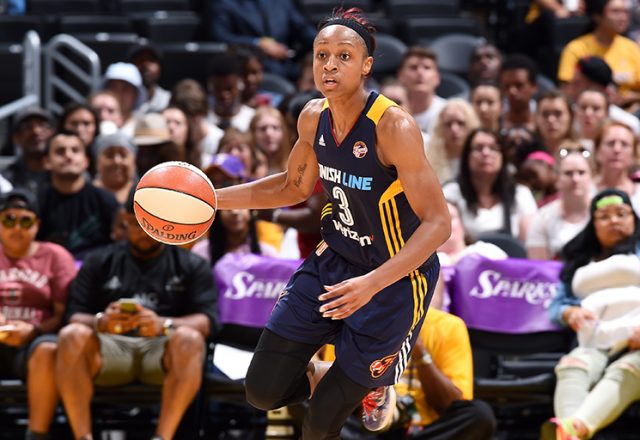 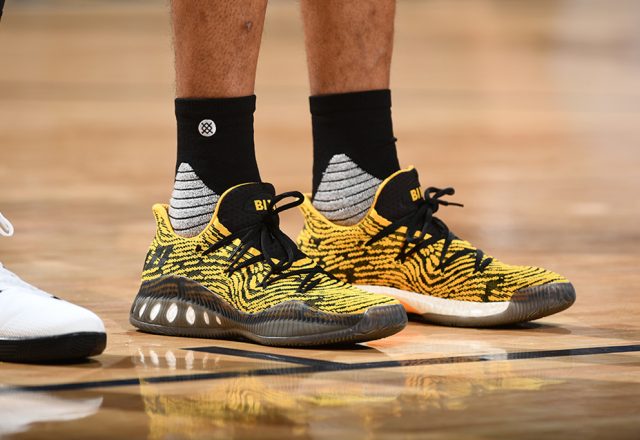 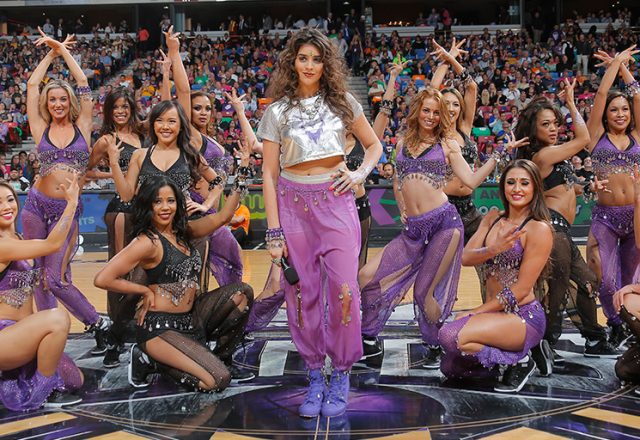 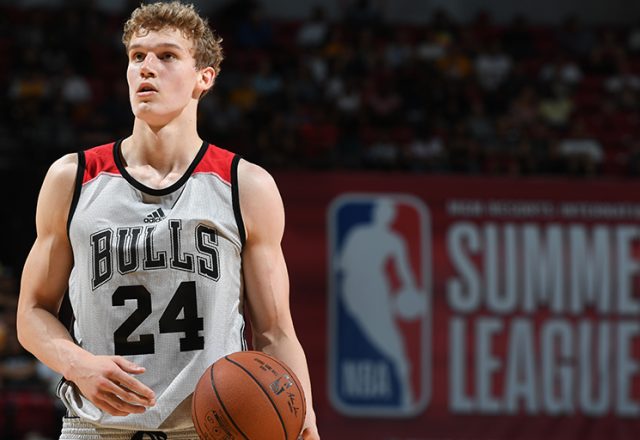 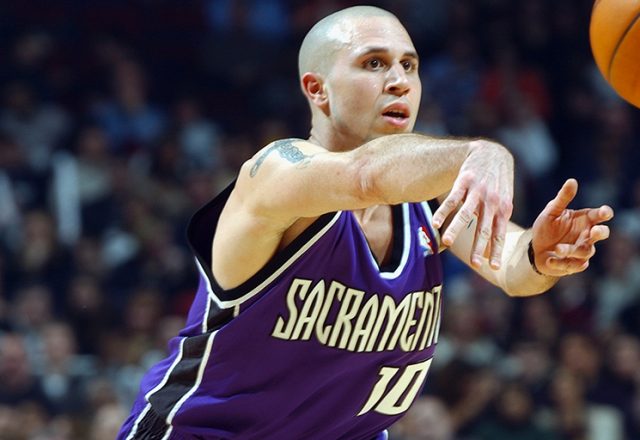 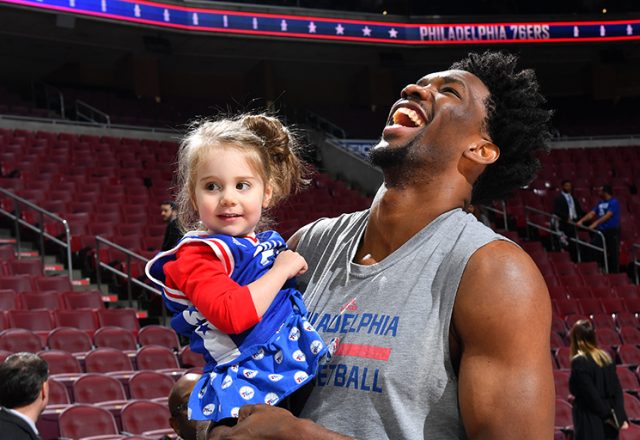 The Outlet: The Philadelphia 76ers and Their “Process Trusting” Cult of Fans