You’ve probably seen them at AAU games or in your community’s rec center. The ones who push their kid so hard in sports to the point where playing the game is no longer fun for the child. As part of a new documentary that premieres tonight, HBO will examine these parents and the effects it ultimate brings. Here’s more info from our friends at HBO:

HBO Sports and executive producers Peter Berg and Sarah Aubrey team up again for the innovative new documentary film series STATE OF PLAY. Presented by Film 44 in collaboration with Herzog & Company (HCO) and HBO Sports, the show takes on complex and multi-layered themes in sports, exploring their relationship to larger society. Each new edition spotlights a topic or person whose impact on the sports world is undeniable, opening with a brief overview followed by a 40-minute cinéma vérité documentary and concluding with an in-depth, 20-minute roundtable discussion of the issue with the filmmakers, subjects and guest experts. Emmy® nominee Berg (“Friday Night Lights”) serves as moderator of the panel discussion.

STATE OF PLAY: TROPHY KIDS, the first documentary of the series, debuts WEDNESDAY, DEC. 4 (9:00-10:00 p.m. ET/PT), exclusively on HBO. The film that opens the program features a compelling and engaging examination of the obsession a growing number of parents have with the scholastic athletic competition of their children.

The program will also be available on HBO ON DEMAND and HBO GO.

Immediately following the documentary segment of STATE OF PLAY: TROPHY KIDS, which focuses on four parents and five children, Berg hosts a thought-provoking roundtable discussion on the challenges of raising a child in today’s competitive sports environment.  Roundtable guests include sports psychologist Dr. Larry Lauer and former NFL quarterback Todd Marinovich, whose athletic journey, shaped by an ambitious father, led to the starting quarterback position at college football powerhouse USC and a first-round draft selection by the Oakland Raiders in 1991.

“Peter Berg has a long history of producing exceptional, engaging television and we are excited about this new documentary initiative,” says Ken Hershman, president, HBO Sports. “This all-new collaboration will enable our sports division to contribute resources and ideas to a film director who has continually succeeded in raising the bar for television viewers. This unique endeavor is an ideal fit for HBO.”

“I couldn’t be more excited to partner with HBO to give a voice to passionate, sports documentary filmmakers who have poured their own blood, sweat and tears into their work,” says Peter Berg.

In Jan. 2012, HBO partnered with Berg, Film 44 and Atticus Entertainment to present “On Freddie Roach,” a cinéma vérité series focusing on the world-famous boxing trainer, who owns and operates the famed Wild Card Boxing Club in Hollywood, where he has produced a host of world champions. HBO Sports, Berg, Film 44 and Atticus Entertainment also collaborate on the boxing interview and news program “The Fight Game with Jim Lampley.” 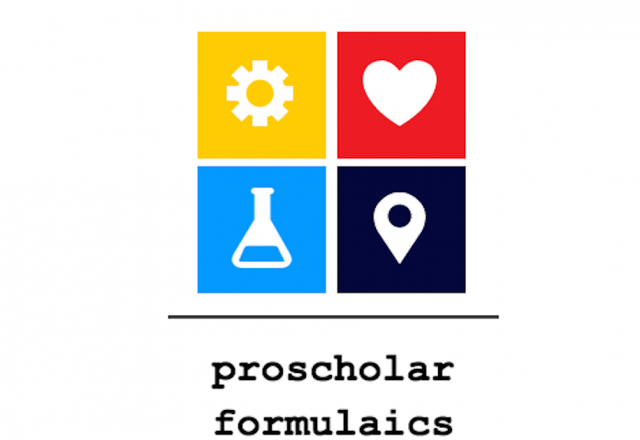 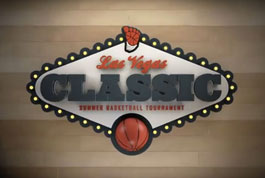 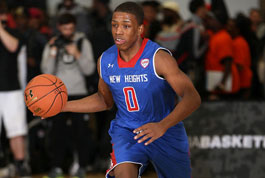 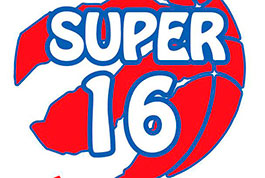 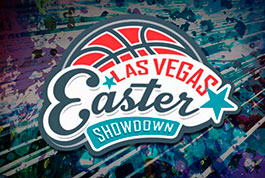 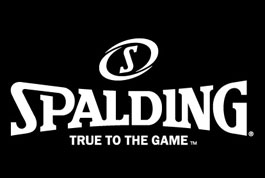