Courtesy of our friends at HBO Sports:

*Brad Stevens.  In 2007, Brad Stevens became the head coach of men’s basketball at Butler University, located just 30 minutes north of his hometown of Zionsville, marking a changing of the guard in Indiana basketball.  Now entering his fifth season, the fresh-faced Stevens has raised more than a few eyebrows by leading Butler to four consecutive NCAA tournaments and back-to-back national championship games.  After losing the title game in 2010 and 2011, the 35-year-old coach is confident that his mid-major Horizon League team remains a force to be reckoned with.  In this REAL SPORTS/Sports Illustrated collaboration, correspondent Jon Frankel travels to Indianapolis to meet the charismatic Stevens as he prepares for another run at the NCAA championship with his underdog Bulldogs.

Eleven years ago, Stevens was working for pharmaceutical giant Eli Lilly.  He traded in his corporate job to pursue a dream of coaching college hoops.  When Butler’s head coach Todd Lickliter left for Iowa in 2007, Stevens was offered the head coaching position of the Bulldogs.

His wife, Tracy, had only one concern regarding the contract offer from the school.

Tracy Stevens:  “It was very important.  It was about the termination provision.  So it was actually a legitimate question.  And it was fine.  And we got the question answered.  And he signed it.” 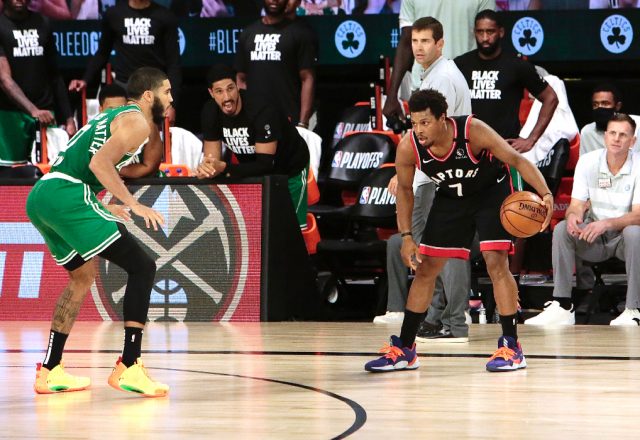 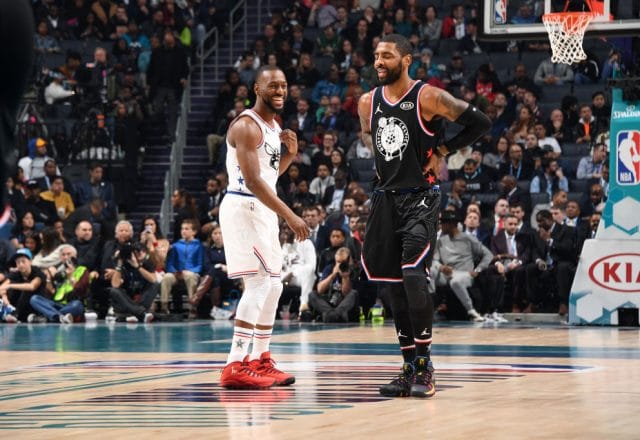 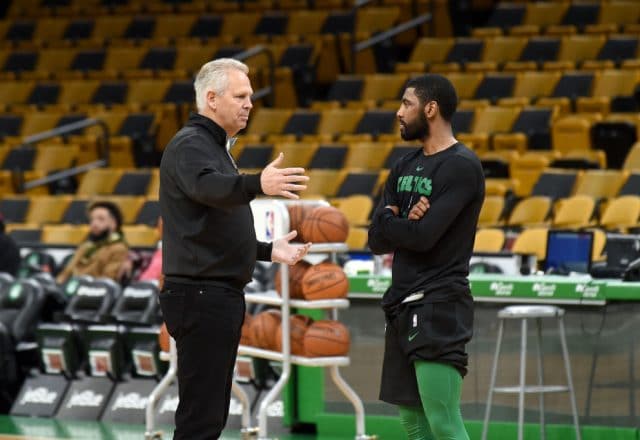