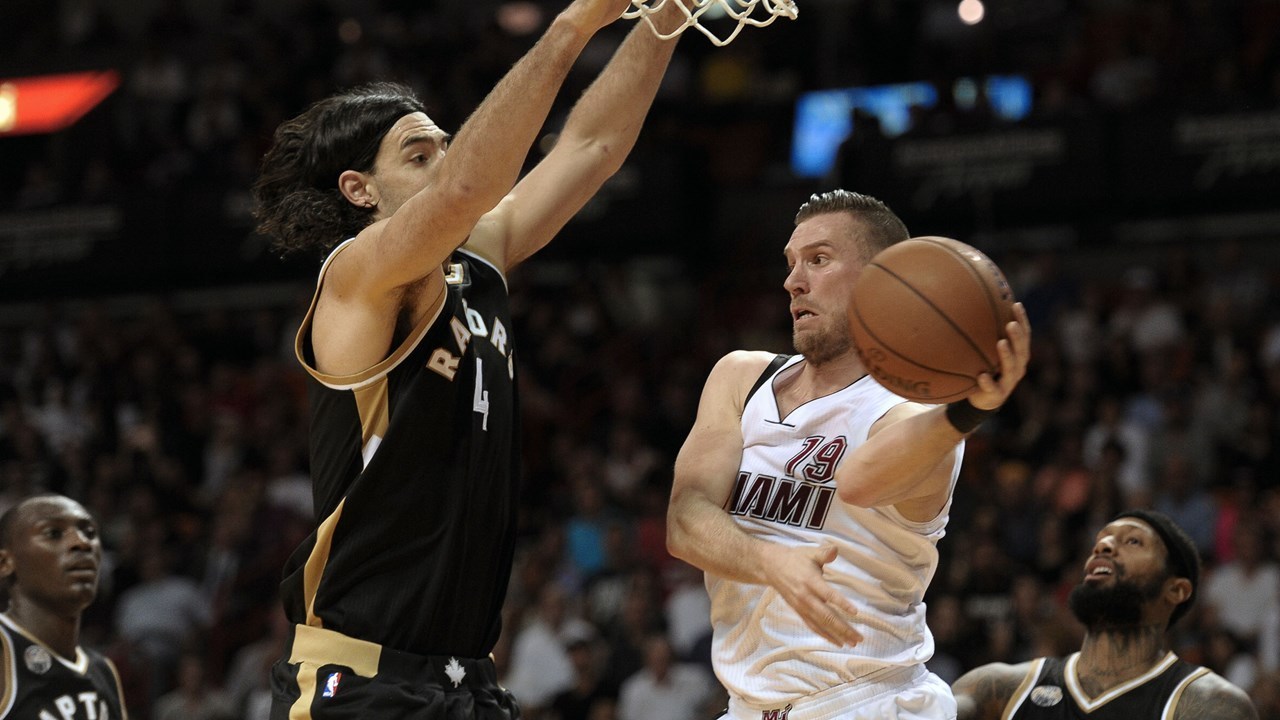 INJURY UPDATE: Beno Udrih will undergo surgery for a torn plantar plate in his right foot and is expected to miss three months.

An MRI on Tuesday confirmed the veteran guard’s fate.

Udrih was apparently hurt in the second quarter of Miami’s win over Indiana on Monday night. Udrih was limping slightly right before he was taken out of the game and X-rays performed that night were negative. But an MRI on Tuesday showed the need for surgery, which — barring a move — would leave Miami with 10 players available.

Chris Bosh is out while he deals with a blood clot, Tyler Johnson could miss the remainder of the season because of shoulder surgery and the Heat have two open roster spots after a series of trades helped them get under the luxury tax threshold. Miami has enough room below the tax line to add a player, though may have to wait a bit longer in order to avoid going back into taxpayer territory.

Udrih was acquired in a trade from Memphis earlier this season. He averaged 4.4 points and 2.5 assists in 36 games with the Heat, primarily as the backup to starting point guard Goran Dragic.