Indiana has been doing some serious work on the recruiting circuit, recently receiving commitments from three of the most sought after recruits in their own backyard. Head coach Tom Crean received two verbal commitments on Sunday evening from two promising talented prospects in the 2013 class when Devin Davis of Warren Central and Collin Hartman of Cathedral, both in-state players, announced their intentions to coach Crean after watching Indiana play Evansville on the school campus. Davis, a 6-6 forward, averaged 14 points and seven rebounds as a freshman. Illinois, Purdue and Xavier were all in the mix for Davis. Hartman, a 6-6 forward who was considering Butler, Purdue and Michigan State, averaged 15.4 points per game last season.

Then today reports began to circulate indicating that Yogi Ferrell, a 5-10 junior point guard from Park Tudor, will be joining the Hoosiers’ 2012 recruiting class. Ferrell, also an Indiana native, is slated as one of the top guards in the nation. According to the report, he is expected to make the announcement tomorrow in Park Tudor’s home-opener. Ferrell had cut his list of suitors down to Butler, Florida, Virginia, Wake Forest and Indiana. The Hoosier’s 2012 recruiting class already features La Lumiere’s Hanner Perea, United Faith Christian Academy’s Peter Jurkin, and Broad Ripple’s Ron Patterson. 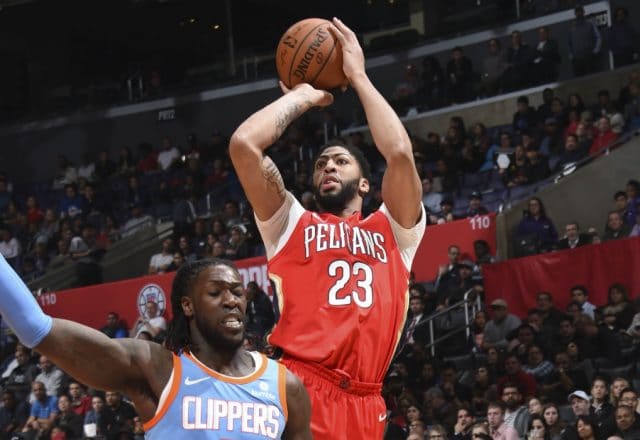