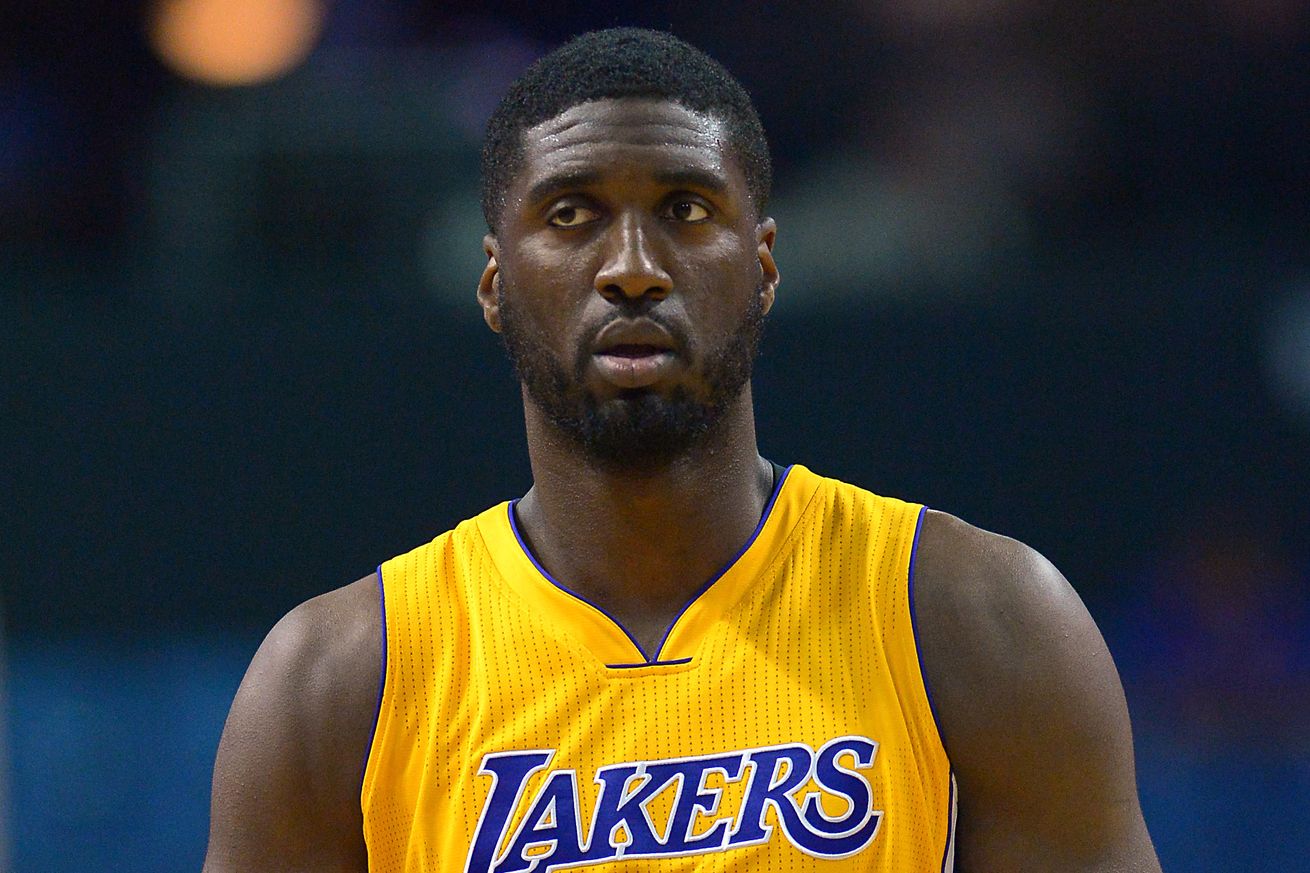 Free agent center Roy Hibbert is headed to Charlotte, having reportedly agreed to a one-year, $5 million pact with the Hornets.

Hibbert, 29, is coming off an underwhelming season with the Los Angeles Lakers.

The Hornets clearly hope associate head coach Patrick Ewing can help Hibbert get his once-promising career back on track.

Ewing and Hibbert have a relationship as Georgetown University basketball alumni.

The Hornets have been trying to trade Spencer Hawes and the remaining $11.7 million on his contract to clear salary-cap space, a move that will likely require the Hornets to attach a future draft pick, league sources said.