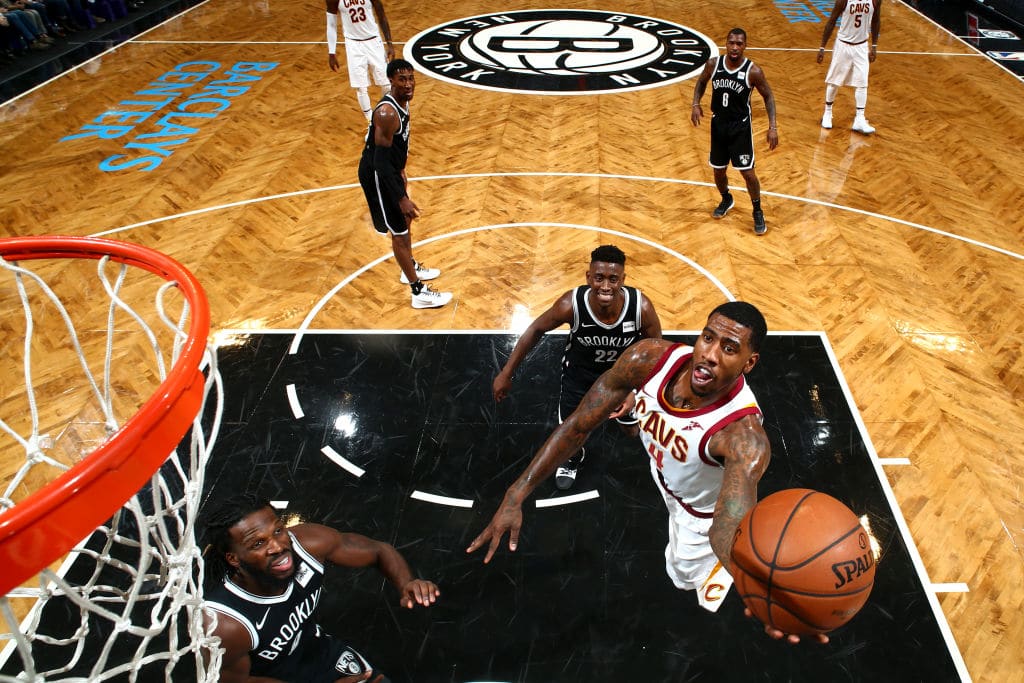 The Cleveland Cavaliers announced Thursday that Iman Shumpert will undergo arthroscopic surgery on his left knee today, and he’s expected to be out of action for up to eight weeks.

An official timetable for Shumpert’s return to action will be given following the procedure at the Cleveland Clinic.

An official timetable on Cleveland guard Iman Shumpert's return will come after knee surgery on Friday, but Shumpert could miss 6 to 8 weeks, league sources tell ESPN.

The surgery will take place Friday morning at the Cleveland Clinic, and an official timetable for return will be updated post surgery. However, the Cavs believe Shumpert could miss up to eight weeks, a source said.

Shumpert, 27, missed his fifth of the last six games Thursday night because of what the team is calling a left knee effusion. He was re-examined by team physicians after Tuesday’s game.

Shumpert tried to play Monday in Philadelphia, but made it just seven minutes. He missed Tuesday’s game against the Heat.