From our friends at Gotham Hoops:

The inaugural Gotham Hoops Invitational will be held Sunday, April 13 at Farmingdale State College in Farmingdale, NY. The event will serve as a showcase for the top Men’s College Basketball seniors in the Tri-State area.

Talent will play before NBA and international agents, coaches and scouts, providing an opportunity for these seniors to pursue a professional basketball career. An evening double-header is open to the public.

Rosters will be finalized on Friday, April 4. Represented conferences include the American, Atlantic 10, Big East, Colonial, Metro Atlantic and Northeast.

For more information, visit the official website at GothamHoopsInvitational.com. 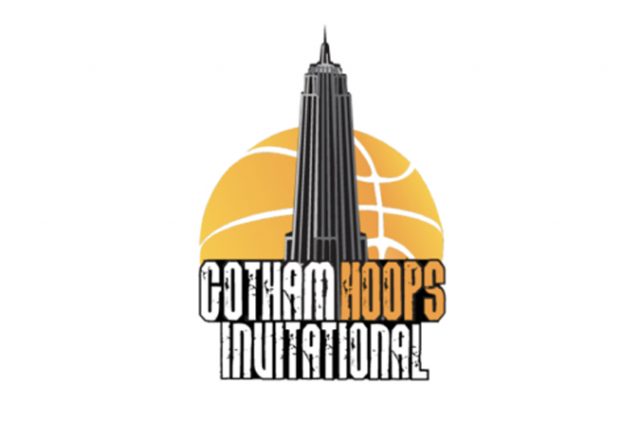