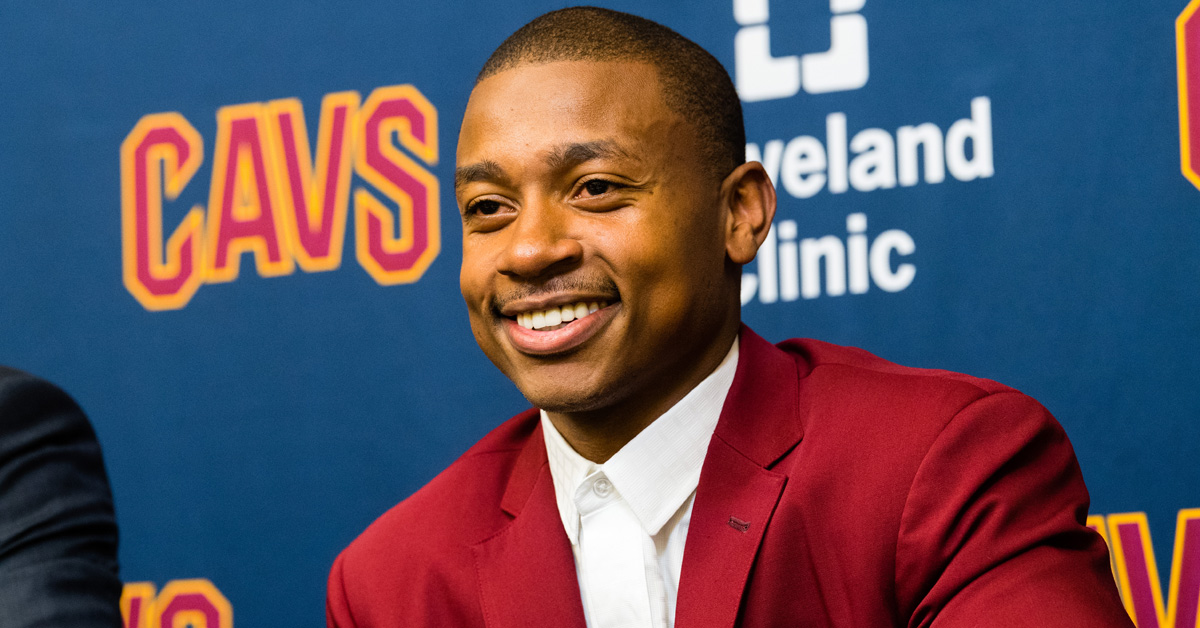 After enduring a 25-win season just three years ago, the Celtics have succeeded in building a championship contender around Kyrie Irving, Gordon Hayward and Al Horford.

With a nod to Jae Crowder, Isaiah Thomas credited his former teammates for Boston’s turnaround, saying, “We built that” (starting at 19:02):

Does it hurt more going forward, when you look at the Celtics’ core, that you had a direct hand in all three of those guys being in Boston?

Thomas: “We built that. But it’s all good. It’s the business of it.

“I’m not upset with it. There’s no hard feelings toward anybody.

“I was surprised, but I’m happy to be here.”