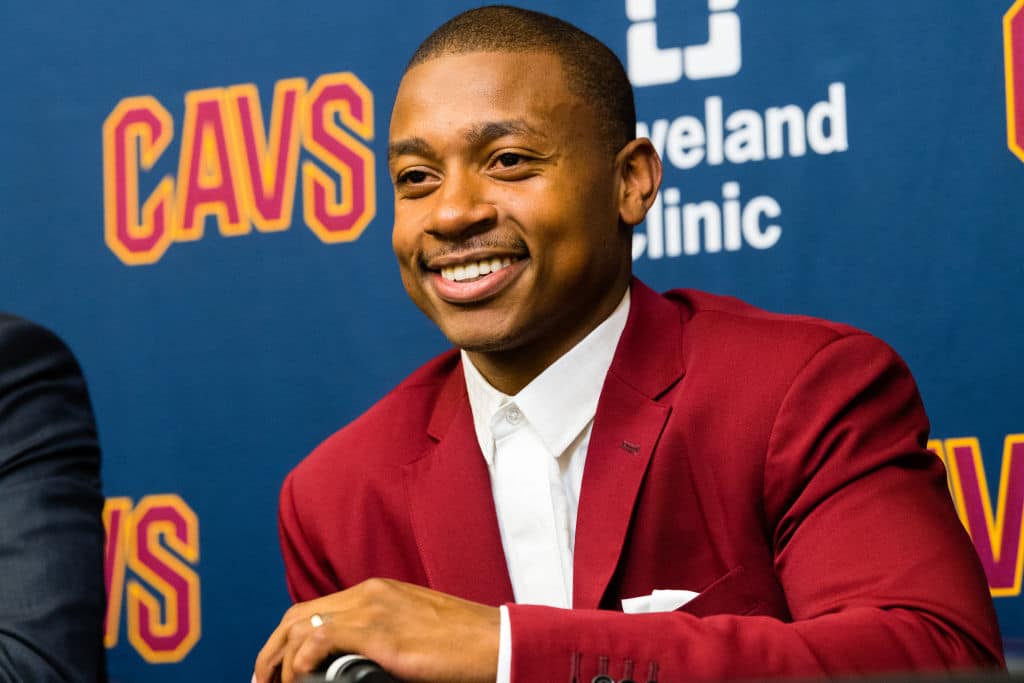 Isaiah Thomas continues to inch ever closer to making his season debut, dropping hints that his return to the court isn’t too far away.

Still, the Cleveland Cavaliers’ All-Star point guard acknowledges that he’s not quite ready yet to start dropping 30 a night again.

Thomas, 28, is still “steps away” from a full recovery from his hip injuries.

Regardless of his late night Tweet, Isaiah Thomas remains “steps away” from his Cavaliers debut, according to several people — him included.

“If I could average 30 points a night, I’d be out there already,” Thomas said. “I can’t right now so I’m not out there yet.”

Thomas said he participated in a portion of the Cavs’ practice Sunday, but has yet to play 3-on-3 (and therefore hasn’t done any kind of scrimmage with his team). He also said his conditioning is not where it needs to be.

Speaking generally of his progress, Thomas said “I’m almost there.”