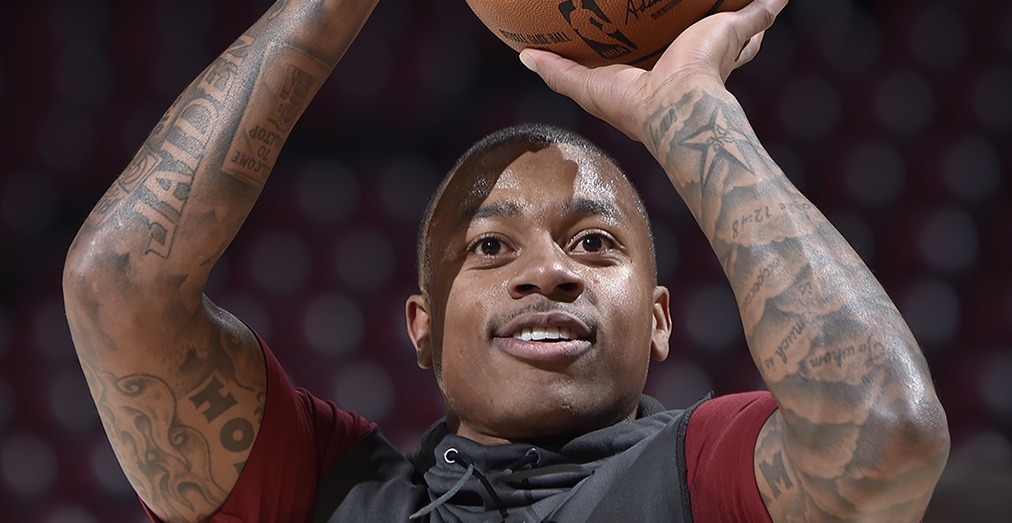 Isaiah Thomas missed the end of the Celtics’ 2017 playoff run with an injury to the right side of his hip. Since the injury was announced, it’s been the source of constant speculation. It initially caused a delay in the Cavs and Celtics’ swap of Kyrie Irving and Thomas. His first timetable for return was said to be after the All-Star break. Now the Cavs expect him back in January, which, according to a new report from ESPN, seems to be realistic.

Thomas participated in full court drills for the first time as a Cavalier, running up and down in five-on-zero reps, according to the report.

Thomas said he “felt good for the most part” after practice.

Thomas had a career-year in 2016-17, leading the Celtics to the top seed in the East while averaging 29 points per game.