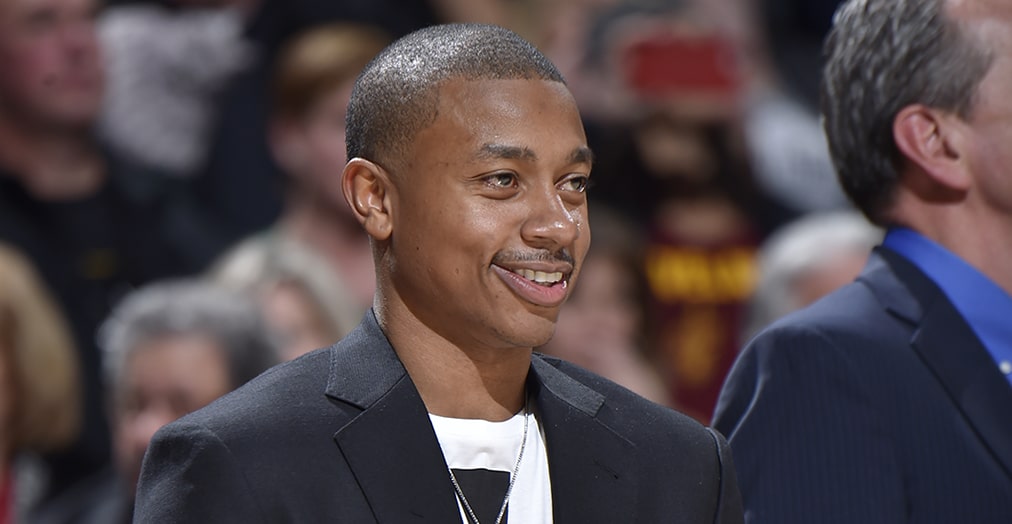 Isaiah Thomas hasn’t played at all this season. He’s been recovering from a hip injury that’s had him sidelined since May. But his Cavalier-debut isn’t that far off according to a new report from The Vertical.

Thomas has made significant progress from his hip injury, has confidence he could play now, but plan has been set to ensure he returns for long run this season. Cavaliers face Portland, Boston and Orlando in first week of January. https://t.co/Nea7J7GJzl

Thomas was traded to Cleveland in August as the key piece in the Kyrie Irving trade. His recovery process has taken a long time and was the source of a bunch of drama when it was announced Thomas would be missing the first part of the season. Thomas averaged a career-high 29 points per game last season with the Celtics.