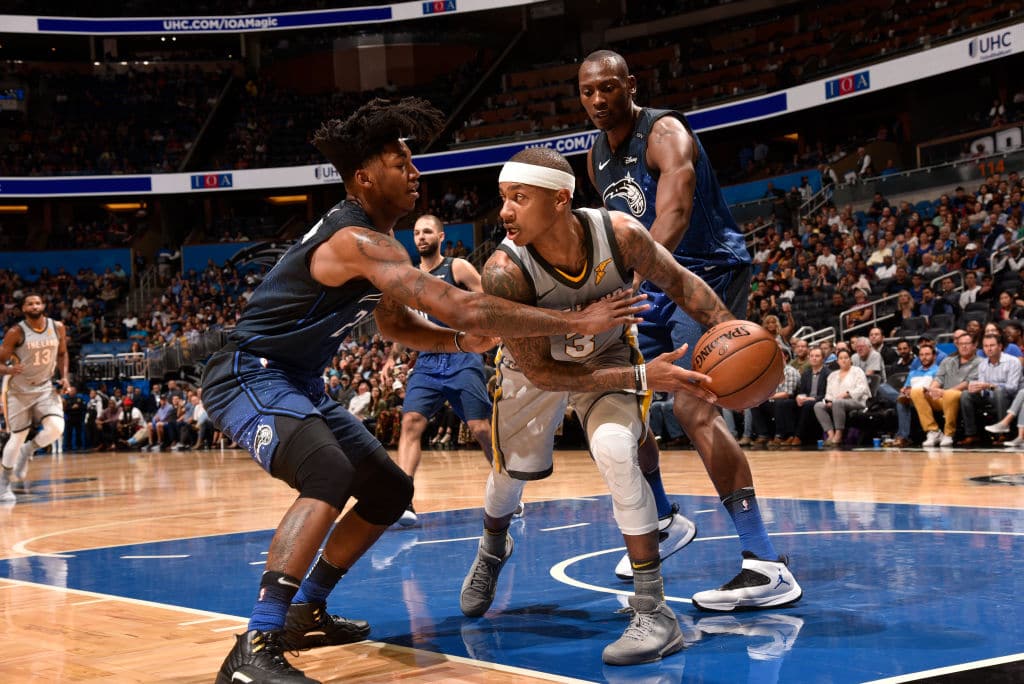 The Cavs reached a “new low” in Tuesday night’s 116-98 road loss to the Orlando Magic, and Isaiah Thomas ripped into his squad for their selfish ways.

“When adversity hits, we go our separate ways” – Isaiah Thomas

Cleveland blew a 21-point lead and have now lost 13 of 19 games since Christmas Day.

“That was a new low tonight,” one Cavs player told ESPN.

“Right now, when we hit adversity, we go our separate ways,” Thomas said. “And that’s just how I feel, and it looks like that as well. Guys start to go one-on-one on offense, and the defense is every man for himself. The first half we played good, everybody was happy. It was energized, helping each other on the defensive end. Sharing the ball. The ball was moving side to side on offense. And then we revert back to what makes us lose games.”

Thomas was asked if anything can be done by the Cavs to address the slippage when the players are getting away from playing the right way.

“I don’t know,” he said. “I mean, when I address something, it’s like I’m blaming somebody. So I just try to lead by example and do my job. Which, obviously, I got to play better. But something needs to be addressed. I mean, we continue to play like this, we’re going to continue to lose.”