The NCAA just keeps killing dreams across the country. Ever since the NCAA ruled the University of Kentucky’s Turkish center Enes Kanter ineligible for the 2010-11 season, things looked bleak at best for Guy-Mark Michel at Indiana University this year. Any chance that IU had to compete in the Big Ten takes a major hit with the loss of Michel, who would have been IU’s first capable center in  three years (DJ White). The situation is explained well in a post by Greg Rosenstein of the Indiana Daily Student: “Guy-Marc Michel, a junior center who transferred to IU during the offseason from North Idaho College, was ruled ineligible Tuesday by the NCAA.  The 7-foot center played for a French club team from 2005 to the 2007-08 season. In the final year, he played five games with French Pro A League team SLUC Nancy, which is considered a professional team by NCAA standards.  Michel’s participation on the team occurred before a NCAA rule allowing prospective student-athletes to compete on a professional team while maintaining amateur status was instituted.” 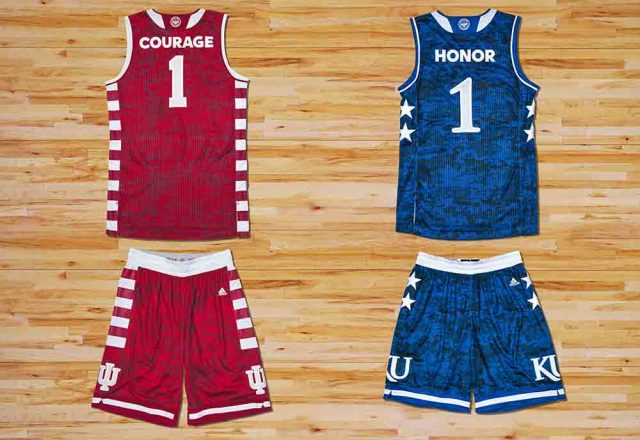 Celtics and Knicks Shove and Yell After Game 5 (VIDEO)