Parker was in Spanish class on Thursday when he learned about the honor. Former NBA great Alonzo Mourning—Gatorate POY in 1988—arrived at Simeon with Gatorade officials to surprise Parker with the news. “It’s a great feeling when you can be a part of an amazing event that acknowledges the talents on and off the court of a kid that exemplifies all of the characteristics that Gatorade is all about,” Mourning told SLAM via phone. “I certainly enjoyed passing the torch to a young man that is very deserving of it, in Jabari Parker.”

Parker becomes the first student-athlete from the state of Illinois to earn Gatorade National Boys Basketball Player of the Year. The award, which recognizes not only outstanding athletic excellence—but also high standards of academic achievement and exemplary character demonstrated on and off the court—distinguishes Parker as the nation’s best high school boys basketball player. A national advisory panel comprised of sport-specific experts and sports journalists helped select Parker from more than 545,000 boys basketball players nationwide. Parker is now a finalist for the prestigious Gatorade Male High School Athlete of the Year award, to be presented at a special ceremony prior to The ESPY Awards in July.

Parker led the Wolverines to a 33-1 record and a third consecutive Class 4A state championship this past season, averaging 20.4 points, 9.2 rebounds, 5.1 assists, 3.4 blocks and 1.5 steals per game. The Chicago Sun-Times POY, Parker shot 55 percent from the field, 39 percent from 3-point range and 72 percent from the free throw line.

He has maintained a 3.63 weighted GPA in the classroom, ranks 18th in his class of 377 students and serves as the principal-appointed President of Student Representatives with the Local School Council. In addition to donating his time as a youth basketball instructor, he has volunteered locally with Operation PUSH (People United to Serve Humanity), the Salvation Army and the New Beginnings Church. He is also a seminary bible study student as well as a senior citizen youth ambassador in association with the Church of Jesus Christ Latter Day Saints Hyde Park Ward. 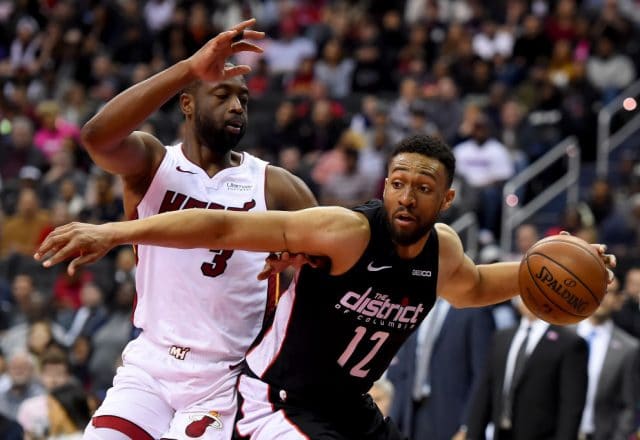