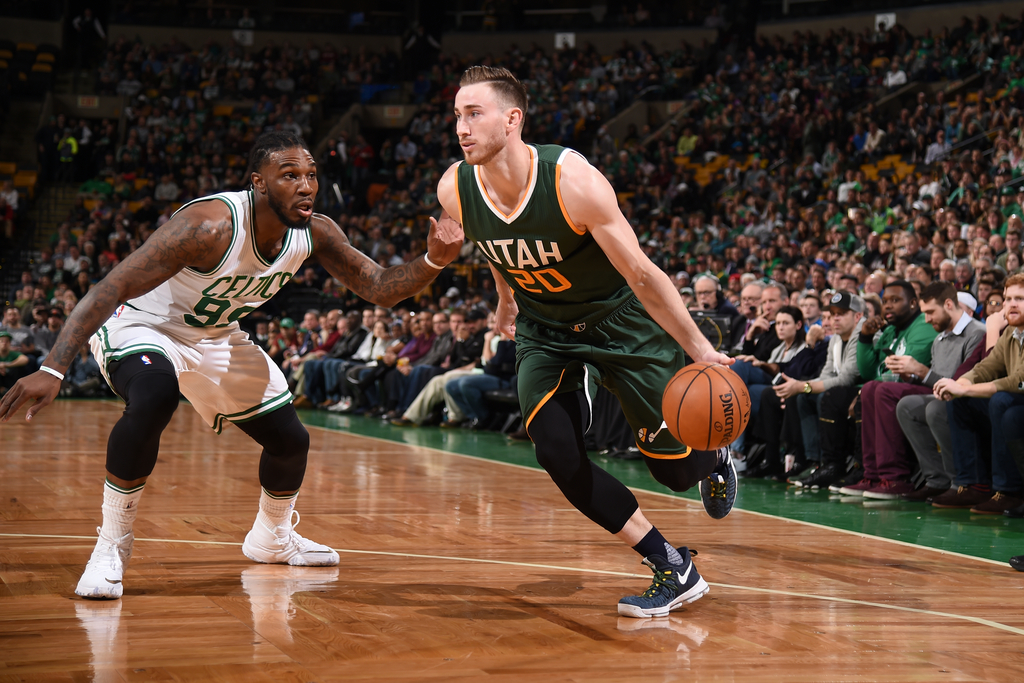 Boston Celtics fans, with an eye towards next summer’s free agency, gave Gordon Hayward a nice hand during pregame intros Tuesday night, and this did not sit well with Jae Crowder (who plays the same position.)

Crowder called out C’s fans for cheering on the opposition.

HOME TEAM FANS CHEERING FOR THE OPPOSING PLAYERS NOW.. AW MAN OK… SMH BUT GOOD WIN FELLAS ONTO THE NEXT ONE.!!

Hayward led the Utah Jazz with 23 points, but Crowder had the final laugh and the win.

Last season some cheered for impending free agents Kevin Durant and, to a lesser extent, Al Horford. And at the start of Tuesday night’s game against the Jazz, there were some cheers for forward Gordon Hayward, who can become a free agent at season’s end if he declines his player option.

Crowder then went on to drill his first five 3-pointers of the game, his lone miss coming on a desperation heave with the shot clock winding down in the fourth quarter. He finished with 21 points and said his mind-set was simple.