Jamal Crawford Wants To Play 5 More Years In The NBA 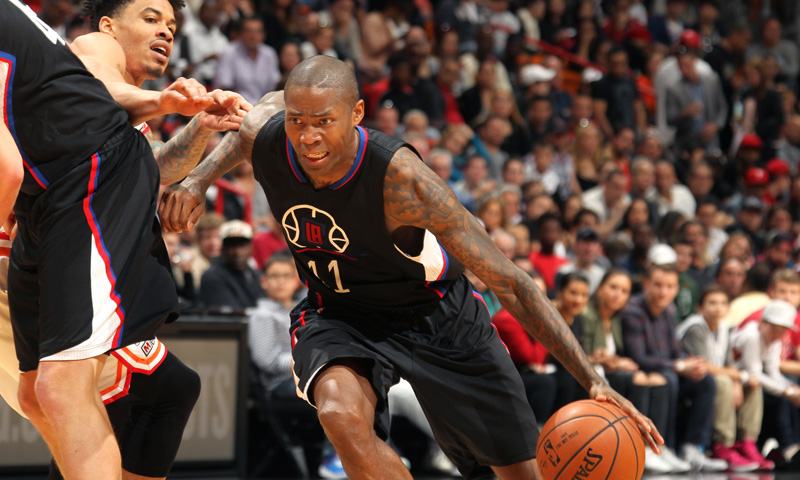 Jamal Crawford has played 16 seasons in the NBA and over 35,000 minutes on his legs, not to mention the countless hours he spends playing pickup and summer league during the offseason.

But the Clippers guard says he feels great and could see himself playing in the NBA when he’s 40.

Crawford, who will celebrate his 36th birthday on Sunday, is the only player in NBA history to play at least 16 seasons and average over 13 points in less than 27 minutes per game.

From the OC Register:

When he talks about age, he gets Zen, asking philosophical questions without clear answers.

“How old would you be if you didn’t know how old you were?” he asked. “Think about it. It’d be about how you feel.”