Jamal Crawford Was Unhappy With the Clippers in Offseason 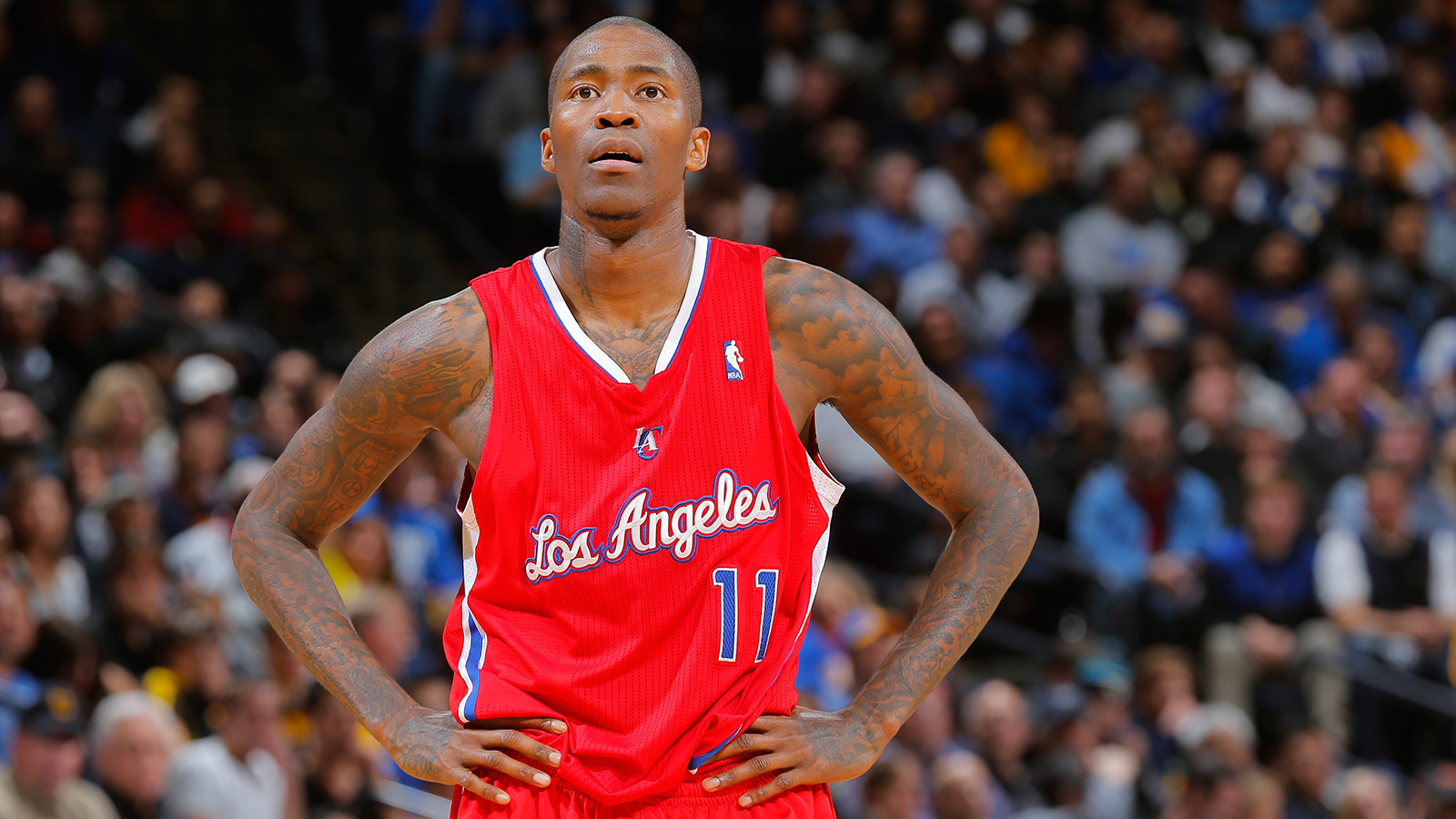 Mostly through a series of thinly-veiled tweets during the offseason, Jamal Crawford expressed his discontent with the LA Clippers’ front-office.

Crawford watched the organization fall over itself trying to lure back DeAndre Jordan without his help, and raised an eyebrow at the signings of Lance Stephenson, Josh Smith, Austin Rivers and Paul Pierce.

Crawford remains unsure what his role will be on the Clippers’ second unit, but he says that he’s fully onboard with Doc Rivers‘ grand experiment.

If Doc Rivers had it his way, he would leave his players alone in the summer. […] “Let them vent, be happy, unhappy whatever,” the Clippers coach said. “When they get back, they’ll see what we’re trying to do, and they’ll either like it or not.”

The two men eventually spoke over the summer, and had another conversation shortly before the opening of training camp, an important conversation that solidified things between the two. […] Crawford saw the vision. He saw his place on the team. And, he bought in.

“I just didn’t know how it was going to fit,” Crawford acknowledges. “You basically have five people in the second unit who can all handle the ball and make plays. There’s only one basketball. How’s this going to work?” […] “I’m so far in,” Crawford said. “No matter what it is – touches, minutes – everyone’s going to have to sacrifice something to go where we want to go. And I know that, whole-heartedly.”