James Harden: ‘I Feel as Though I Am the MVP’ 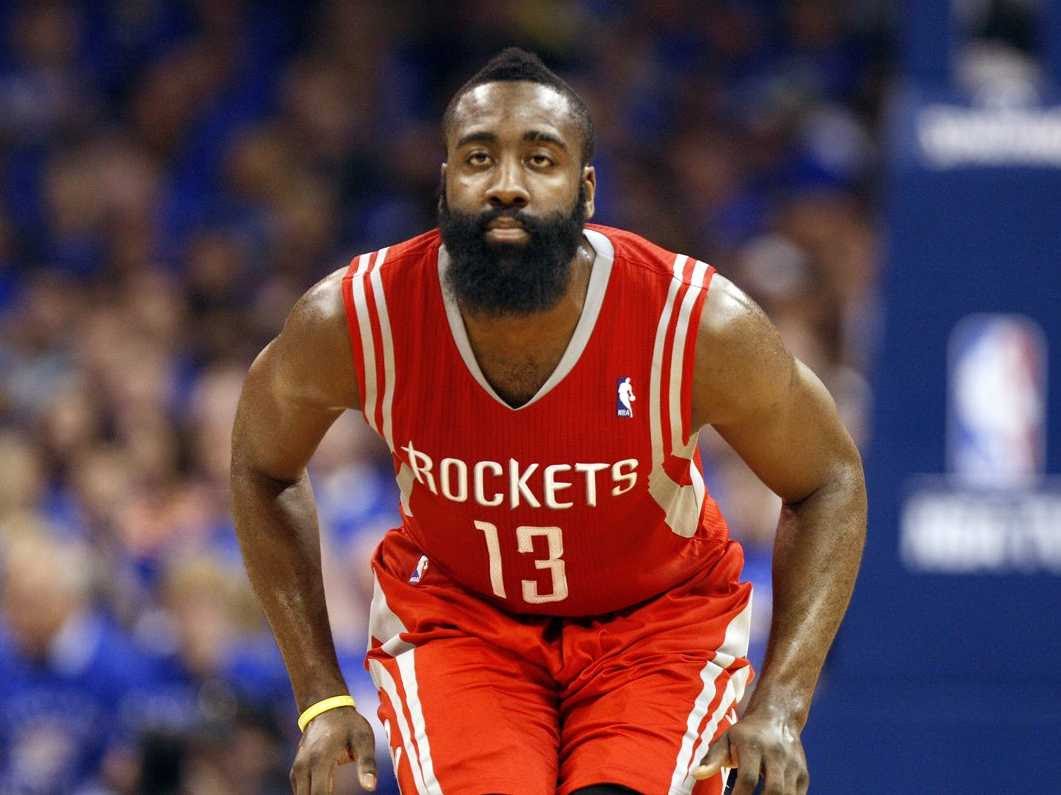 With less than a handful of regular season games to be played for most NBA teams, the MVP debate continues to rage on. But according to James Harden, the choice is clear.

Harden gives himself the nod for the L’s top individual award, laying out a case that he’s had to carry a much bigger load this year than the other leading candidate for the Maurice Podoloff trophy, Stephen Curry.

Harden holds a slim margin over Russell Westbrook as the NBA’s leading scorer, while Curry has led his team to the best overall record.

“I feel as though I am the MVP,” said Harden said. “I think the MVP is the most valuable player to your team. Obviously you have to be winning and be one of the top teams in this league and we are. […] I’m not taking credit away from anybody else in the league. But I’ve been consistent all year. I’ve just been doing the right things to put my team in situations to win, considering all of the different circumstances we’ve had to deal with.”

“I’m looking at all those things put together,” Harden said. “Like I said, not taking away from Steph or that team. It’s an unbelievable season that they’re having. But we’re having a pretty good season as well with all the injuries and all that we’ve been going through this season. […] Look, I understand that people can go either way with it. But for the most valuable player, I think I would have the edge.”

While the Warriors have been dominant and won so consistently and so impressively that Curry has often been able to sit on the bench watch during fourth quarters, Harden’s burden has never lessened through a season in which the Rockets have lost 171 player games to injury. That’s a total topped only by the Lakers and Timberwolves, who’ll be wallowing in the lottery while the Rockets are a how-do-they-keep-doing-it 53-25.