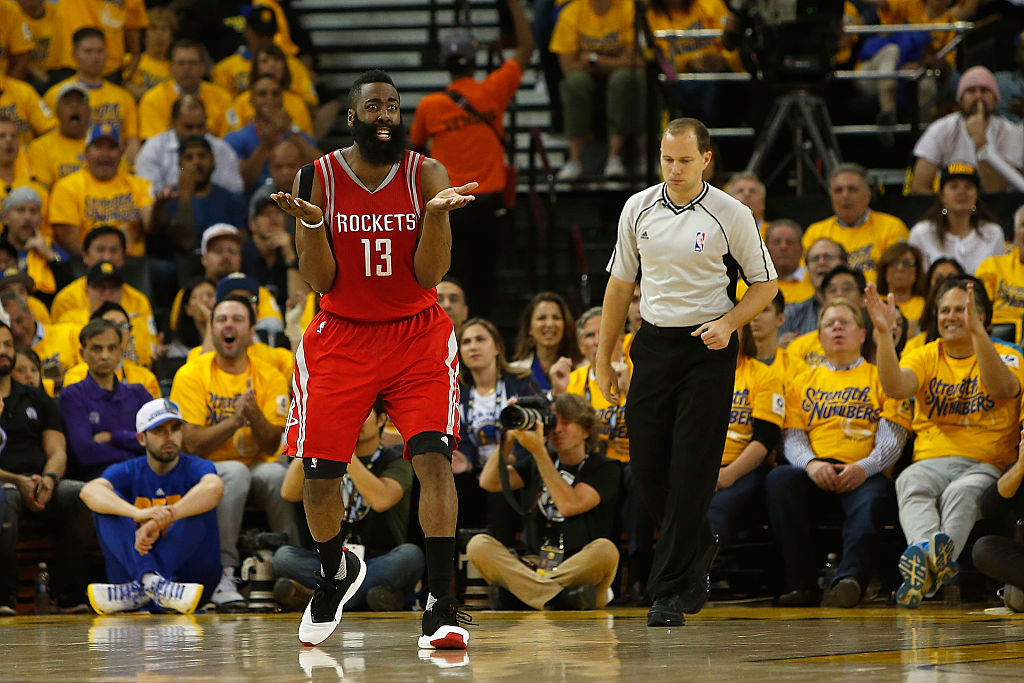 NBA refs are no longer allowed to call “continuation” fouls, and James Harden says he’s not too concerned about the so-called “James Harden Rule.”

It doesn’t mean he likes it: the All-Star guard says the rule change “better not be an issue.”

Harden, however, doesn’t plan to change his style of play in any way, and expects officials to adjust and keep sending him to the free-throw line.

“It better not be an issue,” Harden said. “I study the game so much. I’m a student of the game. Every year I come back, I try to be better. A foul is a foul no matter where it is being called. It’s a foul. You can’t pick and choose when not to call fouls.”

“Whatever it is, they better figure it out,” Harden said. “I’m still going to do what I do, still be aggressive and try to help my team get wins.