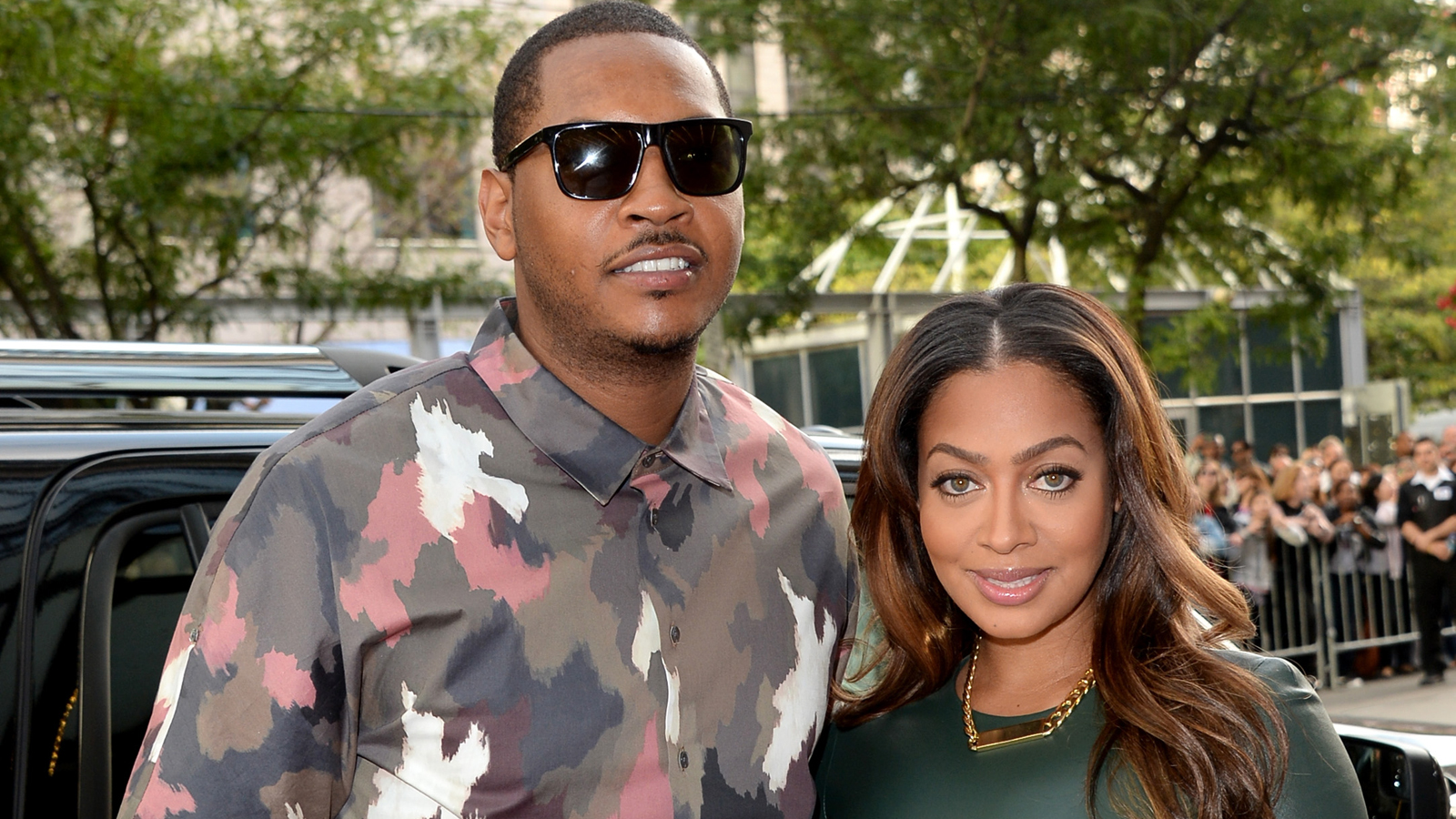 “We tried to convey to him, the city of Los Angeles, what it brings to elite athletes, and what we could do to support him,” Worthy said of the meeting, during which the Lakers reportedly offered Melo a four-year, $95 million contract.

“I told Carmelo, I said, I wish your wife were here because she’s more popular than you in Los Angeles. We’re trying to recruit her, because if you can get LaLa, Carmelo has no say-so. So, we’re trying to get her to Hollywood. Hollywood is right here. She can do whatever she wants,” Worthy told SLAM.

“Carmelo has an open mind. He knows this is a critical decision at this point in his career. He’s 30 years old, so he can’t be shopping around if he wants to win. I think it’ll be New York or L.A. and I think L.A. still has a shot. He lives there in the offseason anyway.”