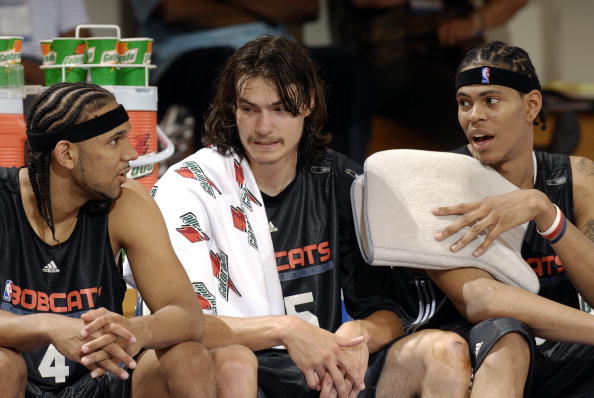 When your job is to play in the NBA and, you know, sweat for a living, normal hygiene suggests you ought to take a shower afterwards. But according to Wizards forward Jared Dudley, that wasn’t part of former No. 3 overall draft pick Adam Morrison‘s routine—like, at all, ever. Dudley said during a recent interview with 106.7 The Fan DC radio in Washington that if he had to pick his most disgusting teammate ever, it would be Morrison.

In fact, Dudley says while playing for the Charlotte Bobcats, Gerald Wallace once had to force the former Gonzaga star to shower. Not only that, but Morrison chewed tobacco and wore the same three shirts all season long, according to Dudley.

Originally transcribed at WizHappyHour.com, here are Dudley’s exact quotes via the Washington Post:

Dudley was also asked to name the worst dresser or most disgusting teammate from his career, and he immediately had an answer.

“Adam Morrison,” Dudley called out, naming a teammate from the 2008-09 Charlotte Bobcats. “Remember Adam Morrison? He never took showers, he did the chewing tobacco that he spit all the time, and he wore the same three polos the whole year. This is a guy who made a lot of money, too, at that time. He was the face of diabetes, he was doing everything, he was on the cover of college games, he was [everywhere], and he was by far the worst and [most] disgusting.” 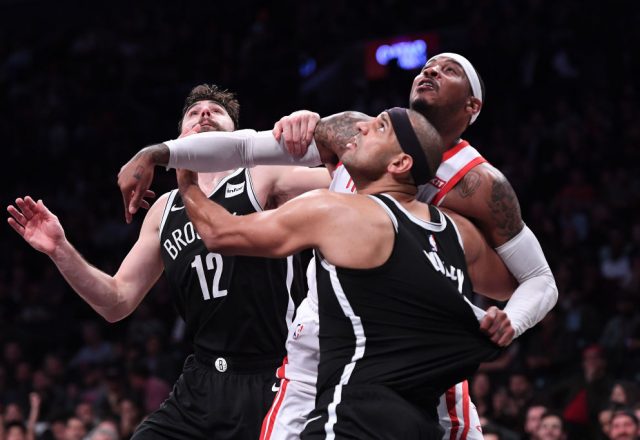 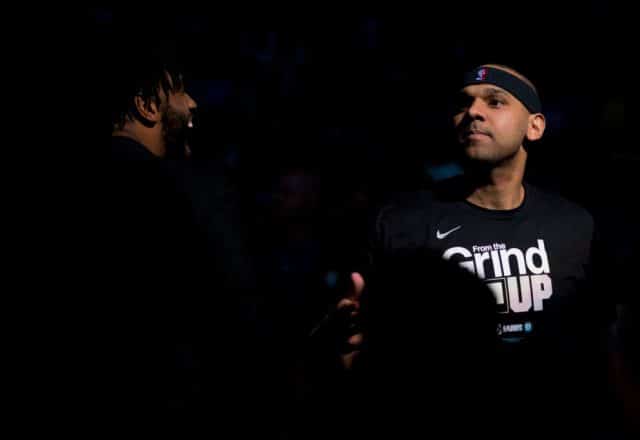 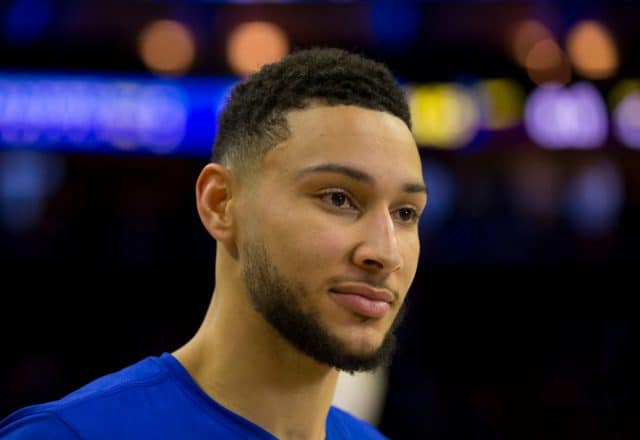 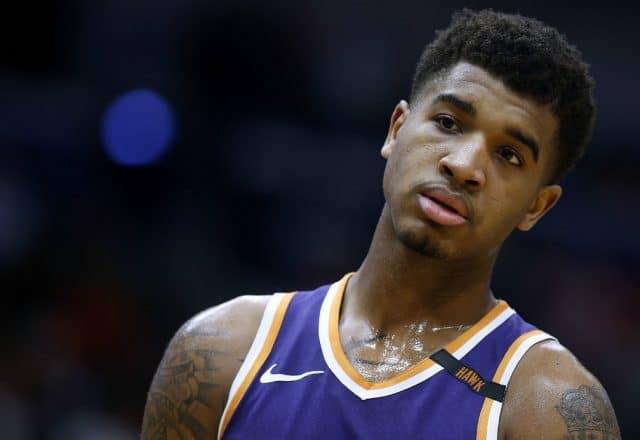 Report: NBA Fines Chriss And Dudley $25K Each For Roles In Altercation 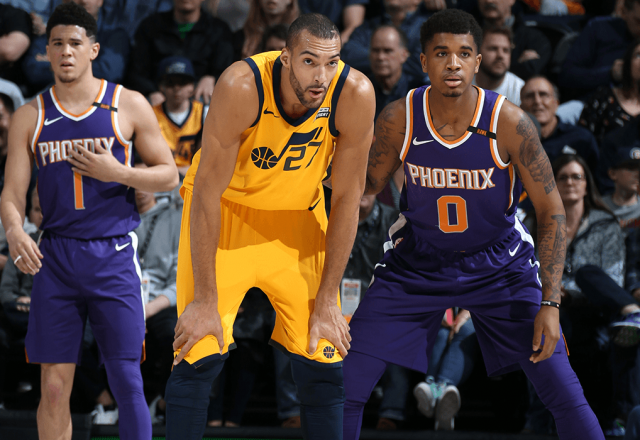 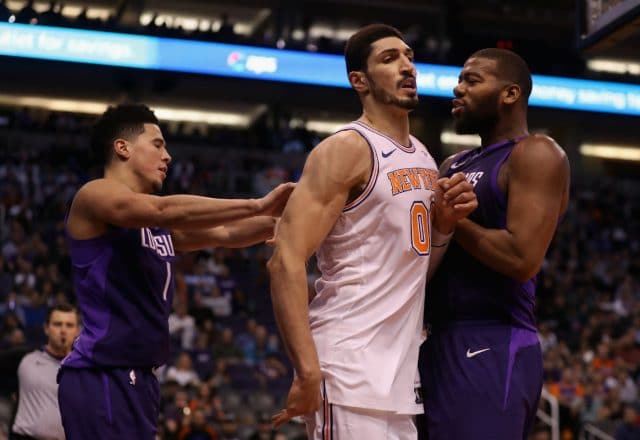