Jason Kidd Lectured the Bucks About Strip Clubs on the Road 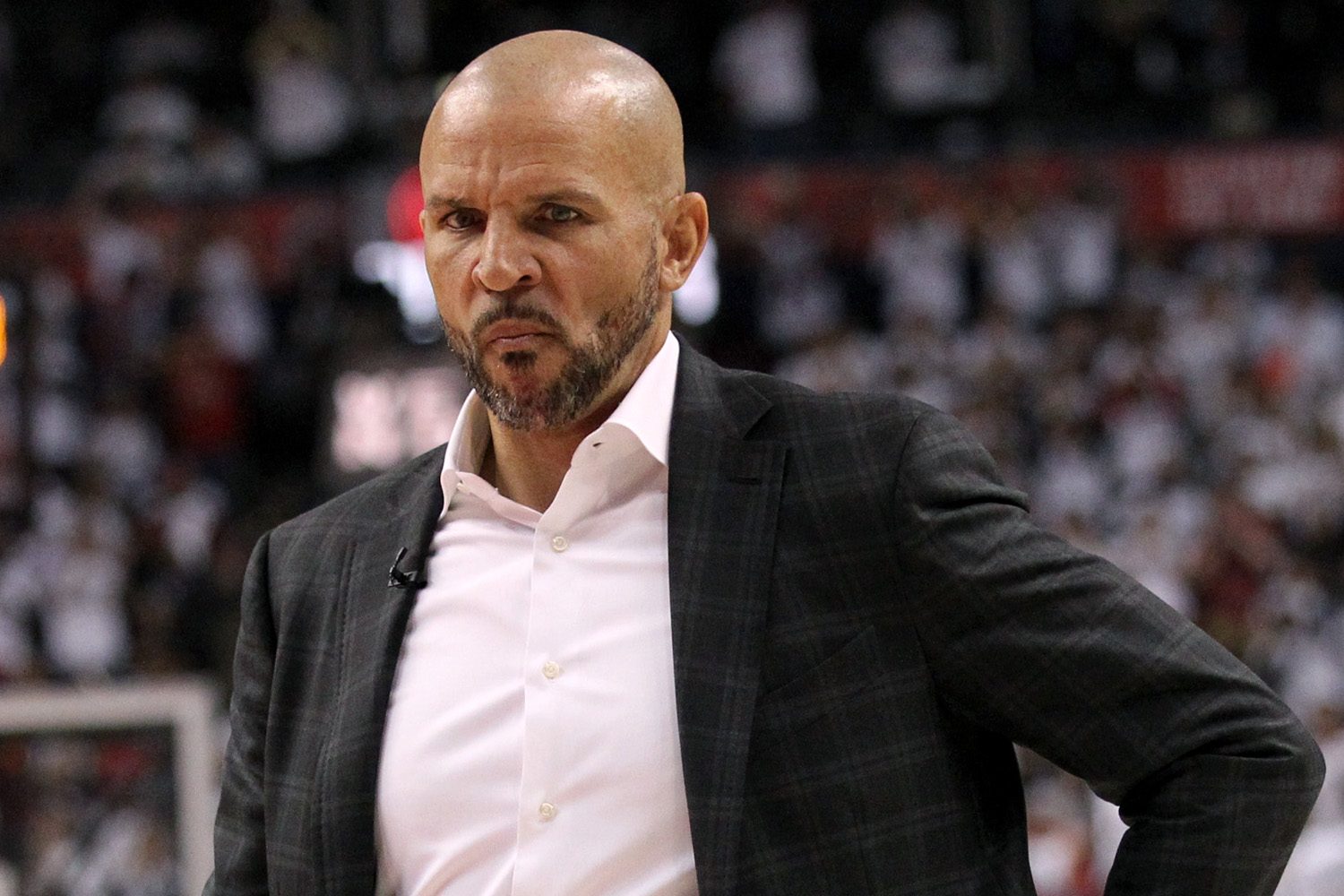 The Milwaukee Bucks are enjoying their SoCal road trip—just not on the court.

Milwaukee has dropped its last two games, to the Los Angeles Lakers on Tuesday and the LA Clippers last night.

Four players were spotted in the wee hours at a gentleman’s club prior to the Laker game (O.J. Mayo, Greg Monroe, Khris Middleton and Miles Plumlee), and head coach Jason Kidd had a chat with his guys about being “responsible” on the road.

Kidd on 4 players at strip club night before Lakers: "This is a young team learning to be professional."

Kidd on players in road cities: "You're going to go have dinner and you have to be responsible."

Asked if any internal discipline for 4, Kidd said: "We had that discussion today, so that was enough discipline to have to listen to me."