Jayson Tatum Says the Celtics Would Have Drafted Him No. 1 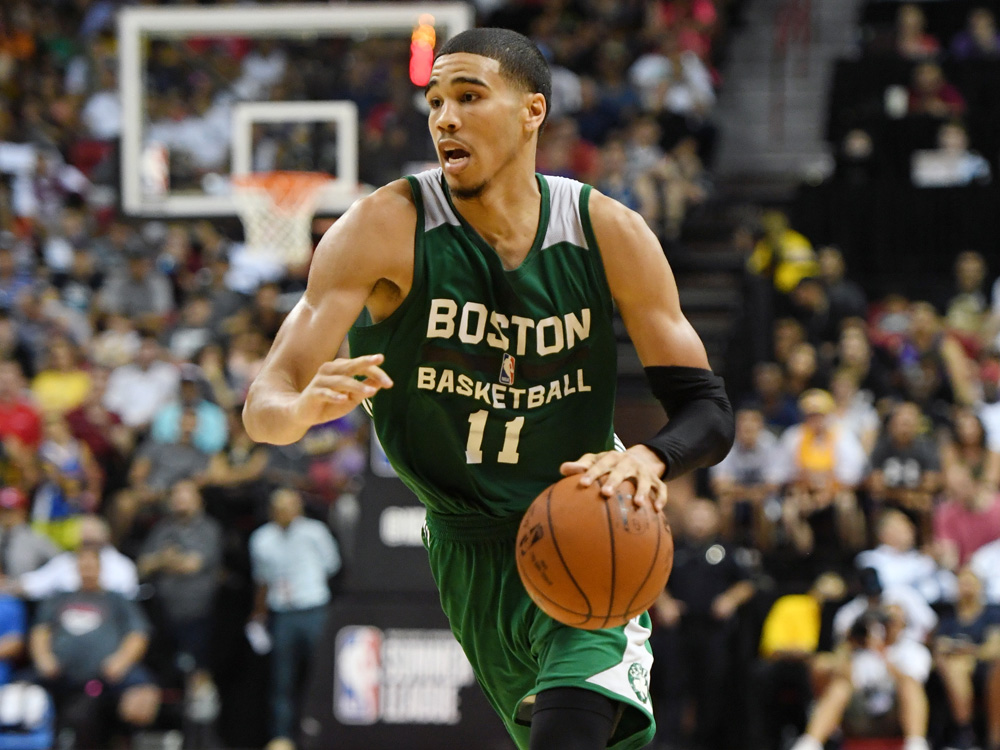 Celtics rookie Jayson Tatum says that Boston intended to pick him No. 1 overall before trading down to No. 3 in the 2017 Draft.

While guesting on the “WTF in the Attic” podcast, Tatum revealed the Celtics’ strategy behind swapping picks with 76ers (starting at 12:02):

“The Celtics was always going to pick me No. 1, but Philly didn’t know that. Philly thought that Boston was going to pick Markelle, so Philly traded the pick and gave Boston a pick for next year.

“So Boston still got all what they wanted, and Philly had to give up still to get what they wanted. Philly didn’t know that Boston was going to pick me, so that’s why they traded up.”

RELATED:
Jayson Tatum on Kobe Bryant: He Used To Be ‘My Favorite Player’